End of an era: the cultural giants of Hong Kong who died in 2017

This year has seen the passing of some of the most iconic and celebrated local figures whose legacies will be felt beyond Hong Kong for years to come. The following individuals, through a lifelong pursuit in areas close to their hearts, have left behind milestones as much for themselves as for the city they had called home. For each, their deaths have marked the end of an era.

She was more than a soprano when we look at her contributions to the cultural scene since her arrival from Shanghai in the late 1940s. Fei was a pioneer in taking Chinese folk songs on to the world stage in the 1950s when she studied voice in Paris. She went further to nurture Chinese choral works by founding the Allegro Singers in 1964 and premiered hundreds of new pieces when culture was uprooted in the mainland during the Cultural Revolution. Her senior standing in art circles enabled her to play host to mainland and Taiwanese musicians in Hong Kong, a role she continued to perform for the rest of her life. Fei died in January aged 85. She brought with her Shanghai sophisticated modernity to post-war Hong Kong. But unlike Fei whose father was a top film director, Fong established herself through her impeccable voice not only in Hong Kong, but also in Chinese communities in Singapore and Malaysia. Her versatility in delivering English and Chinese songs gained her the nickname “Asia’s Patti Page”, and one of her fans was the future movie mogul Sir Run Run Shaw and her husband since 1997. She took Shaw’s legacy a big step forward by founding the Shaw Prize in 2002 honouring top scientists in the world. The move also put Hong Kong on the world map of scientific research honours alongside the Nobel Prize. Fong died in November aged 83. 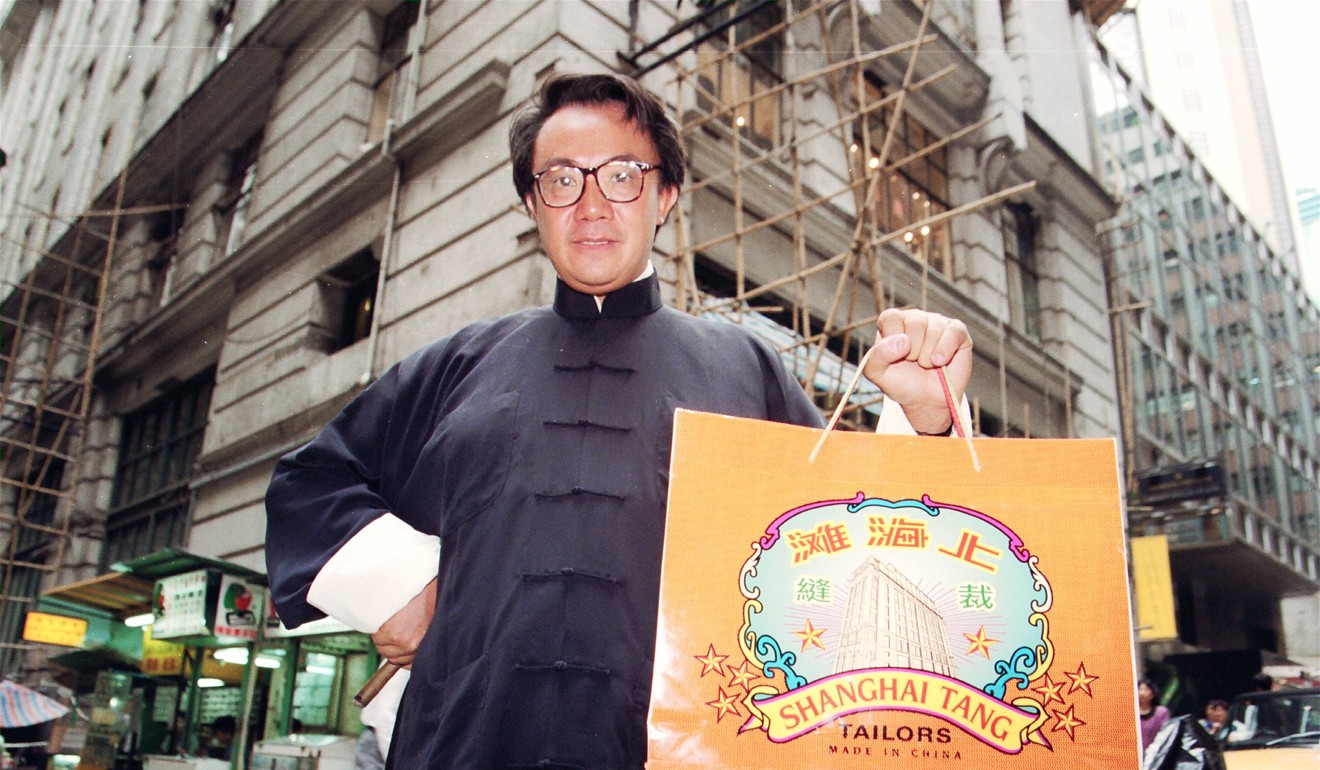 Though born into a celebrated family, Tang was a self-made man. Generally known as “Shanghai Tang” through the luxury fashion chain he founded in 1994, he worked his way up without the family fortune. By the end he outdid his family as an international socialite and was always bringing the rich and famous to his home city to puff cigars or play classical piano with. Sir David was a son of Hong Kong of a high order. Tang died in August aged 63.

David Tang: the colourful life of the man behind Hong Kong’s fashion brand with a Shanghai twist 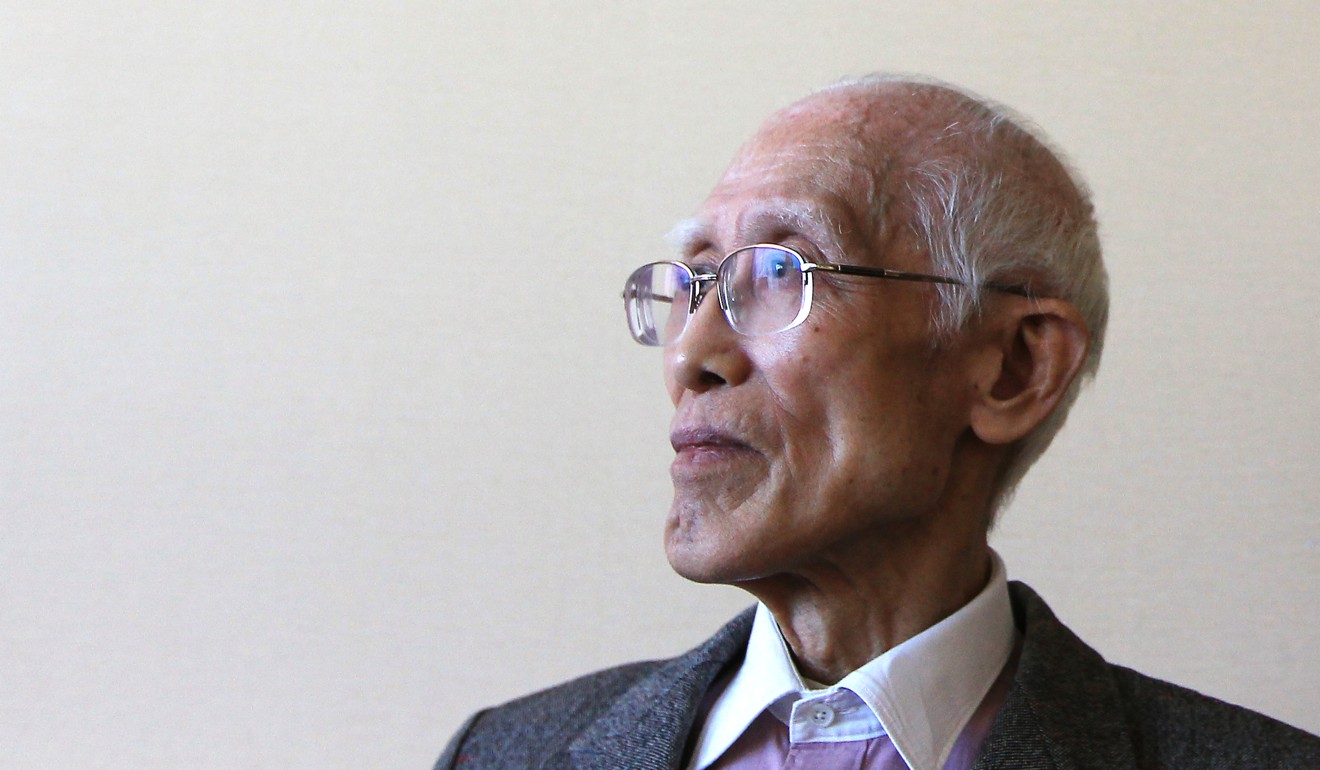 Born in Nanking and a resident of Taiwan since 1950, the poet spent only 11 years teaching at Chinese University in Sha Tin. Those years spent in Hong Kong, 1974-85, were undoubtedly considered the golden years for Yu as much as they were for Hong Kong. It wasn’t just the literary output – a total of 163 poems and 25 essays – the city had inspired him to write during his sojourn. It was the heart he had for Hong Kong, which he famously described as his “mistress”, along with his “wife” (Taiwan) and “mother” (the mainland). Indeed, his last public appearance was at a gathering about Hong Kong, at which he recited his own poem, Looking over the sea, in the direction to Hong Kong from his Kaohsiung home. His passing marked the end of one of the greatest Chinese literary figures of the 20th century who had a close ties with Hong Kong. Yu died on December 14 aged 89.