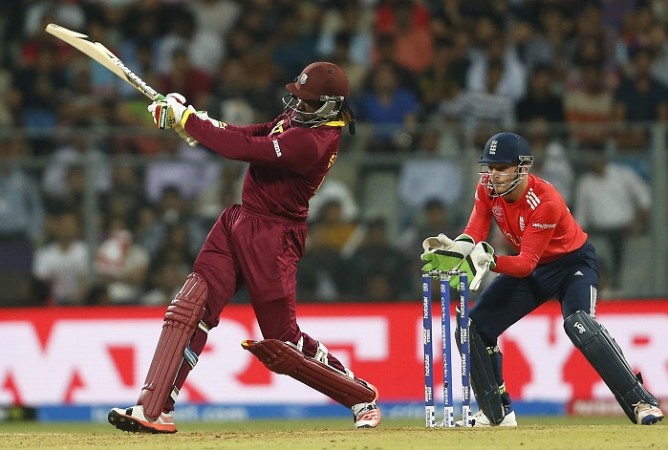 England and the West Indies will look to be the first team to clinch multiple World T20 titles when the two sides clash in the final at the Eden Gardens in Kolkata Sunday. Both teams have sprung surprises to make it to the WT20 final, and the last thing either will want is to fall at the final hurdle, having played some brilliant cricket.

Eoin Morgan’s men were not among the teams tipped to make it to the final, but when it has mattered most, one player or the other has stepped up to take them over the line. Facing an early exit, after losing their first match – to the West Indies – England pulled off one of the best chases in World T20 history, hauling down a target of 230 to beat South Africa.

They were again in trouble of an exit when their batsmen failed miserably against Afghanistan, before Moeen Ali and some good bowling rescued the situation. Knowing that a win in their final Super 10 game will take them into the semifinals of the World T20, England held their nerves rather well against Sri Lanka, an Angelo Mathews blitz notwithstanding, to qualify for the knockouts.

Then, when it came to the semifinal, England produced their best performance in the ICC World T20 2016, bowling brilliantly to restrict New Zealand to a below par score, before knocking them down in a hurry.

England will need another one of those performances, yet again, if they are to trip up this West Indies side, who have impressed from match one. The English will also have to cross that psychological hurdle, having been at the receiving end of a Chris Gayle smasher, and they will know, even if the left-hander does not fire, there is enough firepower in the West Indies lineup to cause problems.

After that opening win against England, thanks to an unbeaten hundred from Gayle, West Indies went on to beat Sri Lanka and South Africa to lock a spot in the semis. While they lost the dead rubber to Afghanistan, they showed their confidence had not taken even the slightest of hits by knocking the favourites India out of the competition.

That win over India at the Wankhede Stadium will give the West Indies plenty of confidence going into this final at the Eden Gardens. Under pressure, chasing down a score of 192, and having lost Gayle early, West Indies found heroes in the shape of Johnson Charles, Lendl Simmons and Andre Russell to clinch victory.

Such is the depth and strength of their batting unit, that a match against them is never over until that proverbial last ball is bowled. The same can be also said of England, who have a batting order a deep as can be. So, on paper this should be a match between the two batting sides. However, with the Eden Gardens pitch nothing like the batting beauty at the Wankhede, this World T20 final might come down to who plays the conditions better.

England took a little time to adjust to the slower conditions of the Kotla, but they cannot afford to do that against the West Indies in the final. Playing the slower bowlers well will be key, and the team that will master the conditions will come away with that trophy in their hands.