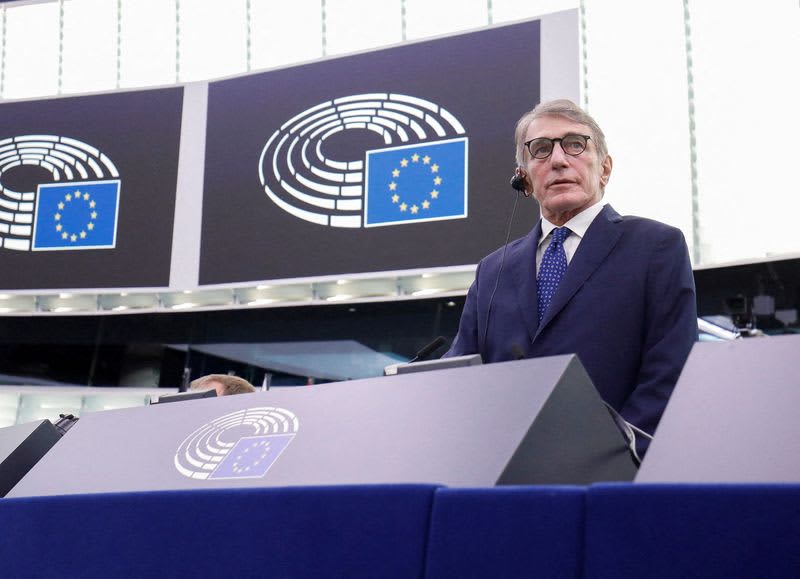 BRUSSELS/ROME (Reuters) -European Parliament President David Sassoli, an Italian socialist and former journalist, died on Tuesday in hospital in Italy, his spokesperson and office said. He was 65. Sassoli died at 1.15 a.m. (0015 GMT), his spokesperson, Roberto Cuillo, said on Twitter. Sassoli had been admitted to hospital last month because of a “serious complication” related to his immune system, his office had said https://reut.rs/3K15gyq on Monday. He had been president of the 705-seat parliament since July 2019. Sassoli, whose term in the predominantly ceremonial role had been due to end t…

Man Arrested For A Series Of E-Tickets Scams