Total sales for the quarter were $85.7 million, an increase of 44.9% compared to $59.1 million in the second quarter of last year. This increase was primarily attributable to a 53.6% increased sales in retail business as well as a 34.5% increased sales in wholesale business.

Wholesale sales generated from the Company’s wholesale business for the quarter increased 34.5% to $36.4 million, compared to $27.1 million last year. This increase was primarily attributable to increased sales in P.R.C, Germany, the United Kingdom and the United States.

General and administrative expenses for the quarter increased 36.8% to $7.5 million compared to $5.5 million last year. The increase was attributable to an increase in payroll for additional management and design and marketing staff as a result of our business expansion. As a percentage of total sales, general and administrative expenses decreased 50 basis points to 8.8% compared to 9.3% last year. The percentage decrease was attributable to the increase in our sales.

The Company will hold a conference call today at 8:00 a.m. Eastern Time which will be hosted by Jason Jiansong Wang, Chief Financial Officer. Listeners can access the conference call by dialing # 1-719-325-2402 and referring to the confirmation code 6554216. The conference call will also be broadcast live over the Internet and can be accessed at the Company’s web site at the following URL: http://www.everglorygroup.com 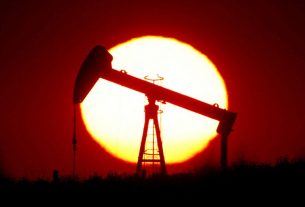