Every EU state MUST ratify any trade deal with post-Brexit Britain, Europe's top legal adviser says in a claim that raises fears of delays 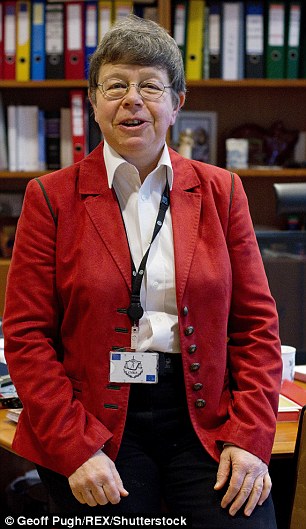 Every EU member state will have to approve any trade deal struck with the UK, Europe’s top legal adviser said today.

Some experts said the verdict by Advocate General Eleanor Sharpston could ‘hugely’ complicate the task facing Theresa May.

The adviser to the European Court of Justice said the Free Trade Agreement which the EU reached with Singapore in 2014 must be ratified by all member states.

The same view is now likely to prevail over any trade agreement with the post-Brexit UK – potentially handing a veto over the deal to a total of 38 national and regional parliaments around the continent.

It sets the scene for a repeat of the chaos surrounding Canada’s Comprehensive Economic and Trade Agreement (Ceta) with the EU, which came close to foundering after seven years of negotiation earlier this year because of opposition in the Walloon regional parliament in Belgium.

In her ruling, Sharpston – who is the UK’s only judge at the European Court of Justice – recognised that her decision will cause ‘difficulties’ for the EU.

The ECJ said: ‘While the Advocate General notes that difficulties may arise from a ratification process involving all of the member states alongside the EU, she considers that that cannot affect the question of who has competence to conclude the agreement.’

Ms Sharpston ruled that the EU was able to ratify parts of the agreement as a single body, but said individual member states’ approval will be needed in the areas of air and maritime transport, labour and environmental standards, social policy, some aspects of intellectual property rights and dispute settlement.

Her opinion is not binding until a further decision by the Luxembourg-based court as a whole next year, but in most cases the court follows the Advocate General’s opinion. 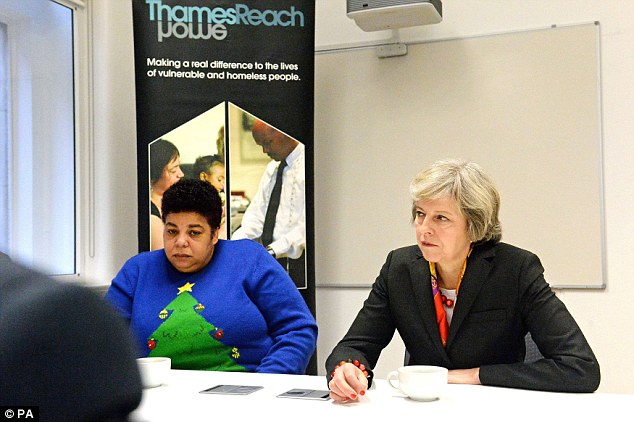 Earlier this week, Theresa May (pictured today visiting a homeless centre) said Government negotiators were already working on the possibility that ratification by national parliaments may be needed for a future trade deal.

Cambridge University Professor of EU Law Catherine Barnard said: ‘This will make Britain’s trade deal hugely more difficult and will make the process hugely longer, because they will have to keep an eye not only on what the EU wants but also what all the national capitals and even the regional parliaments want.

‘It’s grossly inconvenient for the UK, which is faced with exactly the same as what happened with the Canadian agreement and the Walloons.’

‘The Walloons were eventually leant on to change their minds, but that may not be so easy with the UK deal as it will be more contentious because it is likely to be more far-reaching, covering issues like financial services.’

Whitehall officials were relaxed about the verdict.

Earlier this week, Mrs May said Government negotiators were already working on the possibility that ratification by national parliaments may be needed for a future trade deal.