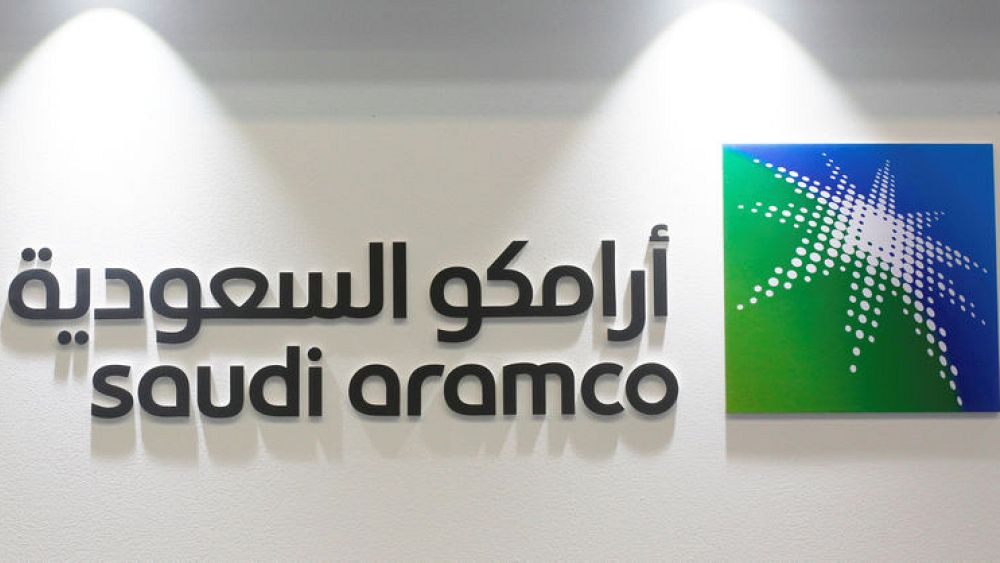 By Julie Zhu, Reem Shamseddine and Rania El Gamal
HONGKONG/RIYADH/DUBAI (Reuters) – China is creating a consortium, including state-owned oil giants and banks and its sovereign wealth fund, that will act as a cornerstone investor in the initial public offering of Saudi Aramco, people with knowledge of the discussions told Reuters.
Saudi Aramco, a key exporter to China along with Russia’s Rosneft <ROSN.MM>, is due to list next year, with a potential $100 billion (78 billion pounds) equity sale that is expected to be the world’s largest to date.
The planned Chinese investment makes it more likely that the national energy giant would seek a listing in Asia, with Hong Kong currently the frontrunner among bourses in the region, the same people said.
Reuters reported earlier this month that Saudi Aramco’s board would meet in Shanghai in May, its first meeting in China in seven years, as Chinese and Asian investors eye the share offering from the world’s biggest oil exporter.
Saudi officials have said Chinese companies were interested in investing in the Aramco IPO as the country – the second biggest consumer of oil globally – seeks to secure crude supplies, but have not commented on how that would be done.
Half a dozen sources with knowledge of the discussions said China Investment Corporation (CIC), the country’s $800 billion sovereign wealth fund, oil majors Sinopec <600028.SS> and PetroChina <601857.SS> <0857.HK>, and the country’s state-run banks were among the state-backed entities set to participate in the Chinese investment consortium.
They did not name the banks. Reuters reported in February that Industrial and Commercial Bank of China International Holdings, a unit of Industrial and Commercial Bank of China <601398.SS>, and China International Capital Corporation (CICC) were among the Chinese banks pitching for a role in the IPO.
One person involved in discussions between Aramco and potential Chinese investors said the ultimate size of the consortium’s stake had not yet been decided.
That source said the entity that would lead the consortium had also not been decided, with many state-run groups keen to take on the high-profile role. That is likely to be decided by China’s cabinet, the State Council, over the coming months.
“The IPO will help decide whom, or which country, can secure the crude supplies from the company and Saudi Arabia going forward,” the person said, adding the size of each company’s stake in the Chinese consortium would depend on its current relationship with Aramco and the Saudi government.
“For instance, if you were already a strategic investor or plan to become one in the long-term, things would become easier.”
The State Council Information Office, CIC, Sinopec and PetroChina did not respond to requests for comment.
Last month, PetroChina’s president and vice chairman, Wang Dongjin, said the company would consider participating in the IPO depending on market conditions, while Sinopec has said the oil giant would discuss the IPO with Aramco.
Saudi Aramco said in an email it did not comment on “rumour or speculation”.

ASIALISTING
Saudi authorities plan to list up to 5 percent of Aramco on the Saudi stock exchange in Riyadh, the Tadawul, and also one or more international markets.
The $100 billion IPO price tag is based on Aramco being valued at $2 trillion, although some analysts believe the ultimate valuation could be much lower.
One of the sources who spoke to Reuters said the Chinese government was pushing hard for Aramco to list in Hong Kong in return for the consortium’s investment, while three other sources said Aramco was leaning towards having an Asian – likely Hong Kong – listing along with possibly a London listing.
A final decision has not been made, the sources said.
Other mooted Asian options include Tokyo and Singapore.
“The Saudis are serious about Asia. They can maintain market share there. At the end of the day, Aramco needs to sell its oil. This is just another way of guaranteeing a long-term market,” one industry source said.
This month, British Prime Minister Theresa May and London Stock Exchange Group CEO Xavier Rolet visited Saudi in a bid to win the London listing. A spokesman for the LSE Group declined to comment.
In February, HKEX chief Charles Li said the bourse was working “very hard” to snag the deal.
On Tuesday, a HKEX spokesperson said the exchange was an attractive venue for international companies because it can serve as a gateway to Greater China’s “vast liquidity pool”.