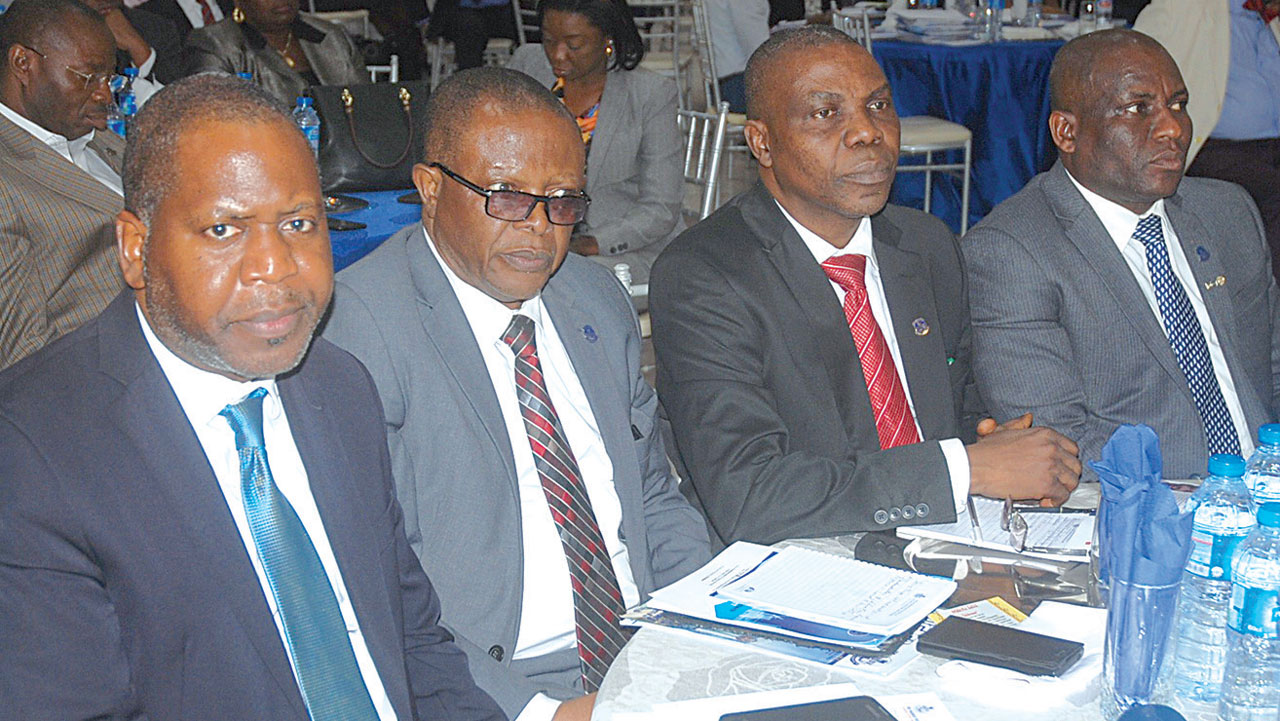 Following calls for the introduction of Property Verification Number (PVN) to improve transparency in home ownership, built environment professionals last week backed the idea and highlighted its benefits.There are varied opinions on the issue, while others like architects and surveyors said, the adoption of PVN could be as game changer in the nation’s anti corruption campaign especially in the real estate sector as well as the needed revenue spinner for the government, land economists want a holistic approach, which will include knowing the data of Nigerians to aid planning.

The idea was first mooted in Abuja at the instance of the Africa Network for Environment and Economic Justice, ANEEJ, a non-governmental organisation (NGO), where a group of experts expressed worries on the rate at which property acquisition had become a veritable source for corrupt enrichment by powerful individuals in the society.

They also stressed that the idea would not only lead to a significant reduction of corrupt practices under the guise of property acquisition, but also foster transparency in the sector. Speaking on the issue, the Secretary-General of Association of Professional Bodies of Nigeria (APBN) and Immediate past Nigeria Institution of Surveyors, (NIS) Secretary General, Olumide Adewebi said property identification number is a veritable tool that can curb corruption in the built and construction sector because property is one of areas where people usually hide dirty money.

He stressed that if all property are properly verified through identification numbers it will not only promote transparency in several government dealings, it will also promote commerce and trade.

According to him, the idea will resolve the fears, investors always encounter when doing business in Nigeria, because often people claim ownership of property by merely standing in front of it and take pictures.But when you have a system that help me clear such frivolous claims, it will help in fast tracking trades by just putting in the number in the system to easily identify the owner.

“In most developed countries like Singapore, if you want to check the Certificate of Occupancy, (CofO), you just Google the address and you can actually get information about the property”, he added.To Adewebi, the PVN can also be a revenue-raking avenue for government.“The PVN will not take away the function of CofO but will rather complement it, if it is well done”, he added.

Also, the chairman, Lagos State Chapter of Nigeria Institute of Architects (NIA), Umar Fitzgerald welcomed the development, and check insinuations that professionals in the industry are collaborating with politicians to hide their dirty money through construction works and buildings.

According to him, there is school of thought that most of the buildings at Abuja are virtually empty because people just build property as an avenue to hide stolen money so that whenever they ran out of money, they can just sell the property.Fitzgerald said in developed countries like United States, there is a social security number and known as Codice Fiscale in Italy that linked every transaction made so that the number appears in every account one has.

“Anything you do in terms of buying a car or insurance, you m have that number. Now if the property is tied to every individual in the country, you will see that the level of corruption will reduce, because you have to pay property tax for all the property.

Secondly, when you begin to draw from a particular account to do a particular project, you will have the security number tied to that project like Bank Verification Number (BVN). So everybody can query whatever transaction you have done.

“Now, if every property has identification number, it then means that your security number will show on that property”, he added.
Fitzgerald further stressed that through this process the people who hide money through professionals in the construction industry or buildings will reduce.He referred to the mandate by the Economic and Financial Crimes Commission to professionals in the construction industry on duty to sign to declare whatever they are doing with anybody.

According to him, what it means is that professionals who do business with those laundering money become part takers to the crime.So before doing any thing, professionals like architects, he said, must verify to an extent, the source of money for whatever we are working for. “When you now have property identification number, what that does is that it helps the government first to project revenues, secondly help to identity whose architects design what, what company builds what and who owns what property.

But the Chairman Lagos chapter of Nigerian Instituton of Estate Surveyors and Valuers (NIESV), Olurogba Orimalade said the call should not be limited to property or houses, stressing that there is need for holistic approach in getting to know the data of Nigerians in order to enable planning.While agreeing with proponents of the call for the adoption of PVN, Orimalade was more concerned with evolving a system that will capture data off all Nigeria so as to trace even how they are paying their taxes. He said: “ I think there is something social security number, that goes beyond identifying property.
“What we have to do should not be in the angle of just identifying property, it has to do how we are able as a nation to capture data of individuals to be able to know what they do, what they earn and where they live.

“To be able to have a good idea of how those individuals own assets and how to explain even the tax they pay. It will go a long way to sanitizing not only from the angle of identifying property but in terms of planning. We will be able to plan properly, right now, we don’t even know the accurate population, and it should not be taken in isolation. It should go beyond property so that we capture actually data, there are now calls for the generation of data through across board in terms of national identity card. There should be a national scheme like we have in other countries, where people data are captured and we can now synchronize everything”, he added.

Orimalade pointed out that the biggest problem is planning, planning in terms of the population, in determining the elderly and even in housing.He stressed that he support the idea of a PVN to an extent but do not think it should be narrowed to a property alone without looking at the bigger picture.