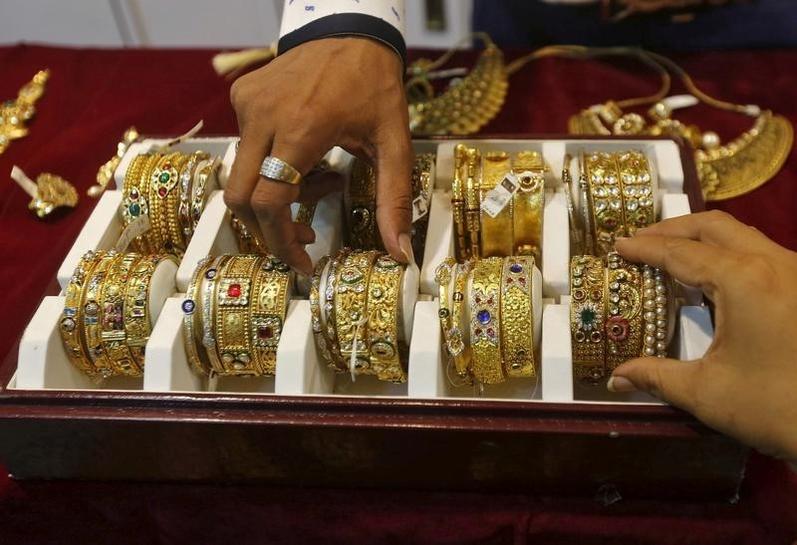 MUMBAI/BENGALURU Asian physical gold demand improved slightly this week as a correction in prices prompted consumers to buy for the upcoming festival and wedding season, with discounts in India narrowing to the smallest in three months.

The safe-haven bullion has shed about 1 percent this week after hawkish comments from Federal Reserve Chair Janet Yellen last week left the door open to a U.S. interest rate hike in September. Rate hikes increase the opportunity cost of holding non-yielding assets such as gold.

“There is a slight pick up in demand, but it is still very light. We are still seeing quite poor demand in key physical markets in South East Asia,” said Cameron Alexander, an analyst with Thomson Reuters-owned metals consultancy GFMS.

“There are expectations that the prices might come down further if the Fed triggers a rate rise in September … Until we see a significant leg-down in prices from current levels, we don’t see a big uptake in demand.”

In India, however, demand firmed.

Demand for gold is expected to strengthen further in the final quarter as India gears up for festivals such as Diwali and Dussehra as well as for the winter wedding season, when buying the metal is considered auspicious.

Dealers in the world’s second-biggest gold consumer were offering discounts of up to $16 an ounce over official domestic prices, the smallest since the first week of June. Last week, Indian discounts were at up to $25.

“Jewellers are restocking gold, but they are cautious. Many feel prices could fall below $1,300,” said a dealer with a Mumbai-based bank.

Benchmark spot gold prices hit near a two-month low of $1,301.91 an ounce on Thursday.

Premiums in top consumer China varied between $3 and $4 an ounce to the spot benchmark, versus $3 last week, as consumers made purchases ahead of the mid-Autumn festival.

In Singapore, premiums remained flat from last week at about 60-70 cents, while in Hong Kong, gold was sold within a premium range of 10-60 cents an ounce. Prices in Tokyo this week remained unchanged at a discount of 25 cents per ounce.

(Writing by Koustav Samanta in Bengaluru; Editing by Himani Sarkar)