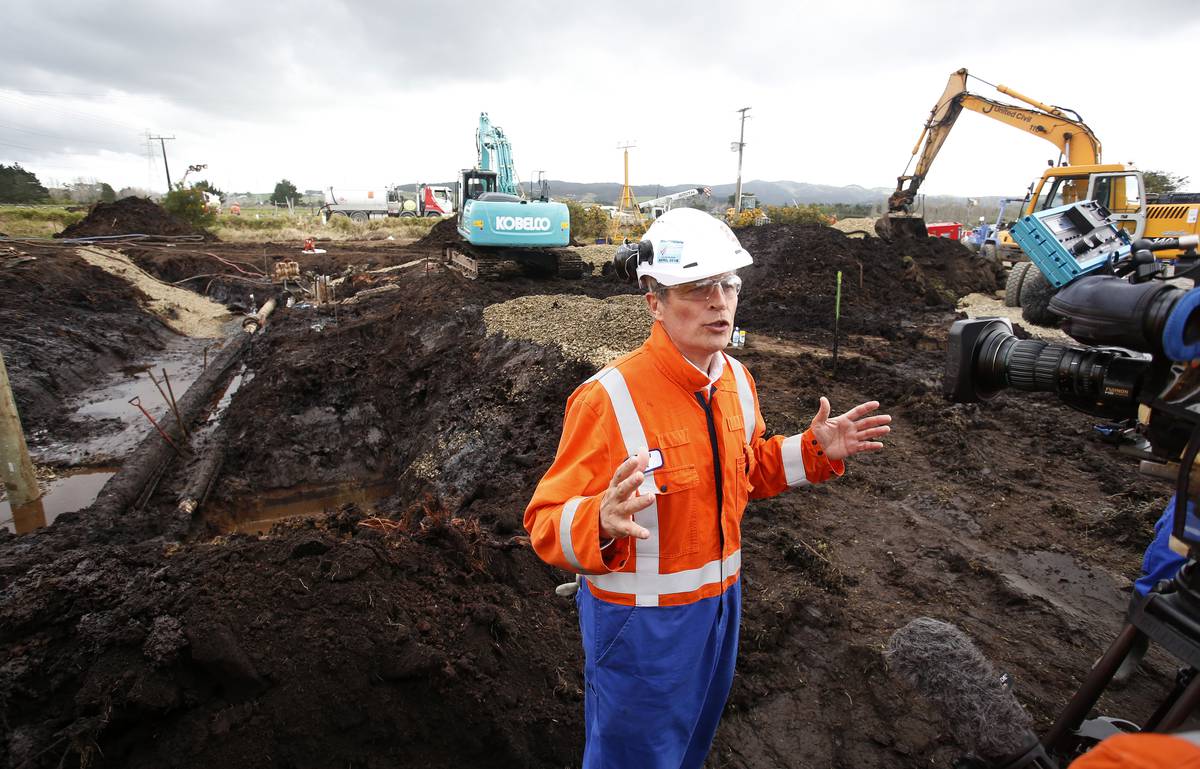 The number of flights cancelled due to the loss in fuel supply to Auckland International Airport has dropped markedly today.

However, there are still delays, some lengthy, as airlines get into the swing of coping with less – 30 per cent – of their normal fuel usage.

An airport spokeswoman confirmed there are 14 cancellations at the airport today, nine are international flights, five domestic.

Most of the cancelled flights are Air New Zealand’s to Sydney, Houston and Melbourne, however arrivals from Ho Chi Minh, Melbourne and Sydney have also been cut.

The airline said yesterday passengers due to travel on the cancelled Houston flight today will be accommodated on alternative services.

It had also lifted its unusual restriction on long-haul ticket sales for services over the coming days, however some restrictions remain on selected transtasman and Pacific Island trips.

Qantas has cancelled a flight to Sydney today. Singapore Airlines had axed flights to Sydney and Melbourne.

Meanwhile, Refining NZ last night said it had made good progress repairing the pipeline and crews would today cut out the damaged section.

The company said it was on track to deliver fuel back through the pipeline within its target window of between Sunday and Tuesday.

However, settling, recertification and transport to the airport for use would take an additional 30 hours.