Barnsley have sacked assistant head coach Tommy Wright after The Daily Telegraph reported he took a £5,000 payment from undercover reporters posing as representatives of fake investors from the Far East.

The 50-year-old Scot, who maintains his innocence, was suspended after the allegation came to light on Wednesday but the South Yorkshire club has now terminated his contract with immediate effect.

A statement published on the club’s website explained that Wright was summoned this morning to meet chief executive Linton Brown, who decided to dismiss him after hearing his response to the Telegraph report.

“The club was unaware of such matters nor was it involved in any wrongdoing,” the statement added, before saying it could continue to investigate the matter and cooperate with the authorities.

Wright is now the second man named by the Telegraph in its undercover investigation into corruption in football to lose his job, following England’s now ex-manager Sam Allardyce. 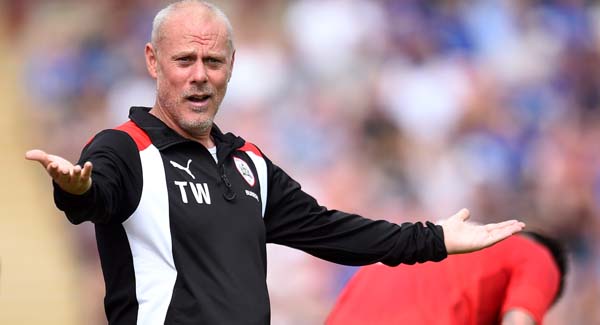 The former Leeds, Leicester and Oldham winger was filmed apparently telling agents and reporters pretending to work for a bogus Asian investment firm that he could place players at the Championship club in return for illicit payments.

“I can just recommend players to you…that I’ve gone and seen, and then you’ll have to do your spicy dealing, whatever you do,” he is filmed saying.

According to the newspaper, when Wright was offered at a subsequent meeting an envelope which it claims contained banknotes, he said “cheers, just put it there”, indicating an adjacent seat.

Barnsley’s swift response to the report came within an hour of the League Managers Association saying it was frustrated with the newspaper for failing to hand over all of its evidence.

The newspaper has published several allegations over the last three days, including claims that 10 unnamed managers have taken so-called ‘bungs’ in transfer deals.

In a written statement, the LMA said it remained “extremely concerned” about the reported corruption but said the investigation desired by the football authorities was “very disappointingly” being held up by the Telegraph.

“Alongside the FA, and the other principal stakeholders in the game, we want to fully investigate any and all substantive allegations of corruption, quickly and comprehensively,” the trade union for managers in England’s top four divisions said.

“Very disappointingly, this process is being delayed as the Telegraph is yet to provide to the FA, as requested, full and complete unconditional disclosure of all the information it has.

“We urge the Telegraph to provide full disclosure of all its information relating to the allegations, including all recordings, transcripts and full details of how the information was obtained, to the FA, immediately.”

The LMA added that this material should “should not be provided selectively, but unedited and unconditionally”.

This statement followed remarks from Allardyce and one of his predecessors as England boss, Steve McClaren, that suggest some in the game feel the newspaper has entrapped people into making remarks they would not normally have made or necessarily meant.

The 61-year-old Allardyce was forced to give up the job he has chased for years after only 67 days when the Telegraph released footage of him negotiating a £400,000 deal to give speeches to Asian investors in Hong Kong and Singapore.

He also suggested there were ways “to get around” the FA’s “ridiculous” transfer rules and made rude remarks about his immediate predecessor Roy Hodgson, the royal family and even the FA.

The Telegraph has defended its journalism and a spokesperson told Press Association Sport that the LMA may not have been aware of the most recent developments.

“Telegraph Media Group said on Tuesday that we would release to the FA the relevant transcripts of our investigation into football corruption,” the spokesperson said.

“It remains our intention to do so. However, the police have asked to review this information first. The FA and the Premier League are aware of this.” 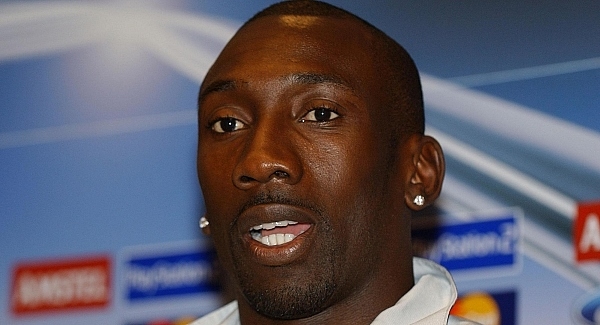 Hasselbaink is alleged to have requested a fee of £55,000 to also work for a phoney Far East firm seeking to sell players to the club.

Video footage shows Hasselbaink seemingly asking his suitors to “come up with a nice figure” for an “ambassadorial role”, which the newspaper says the former Chelsea, Leeds and Middlesbrough striker is told would involve a number of trips to meet the firm in Singapore.

A club statement confirmed it has started an internal investigation into the matter, with chief executive Lee Hoos and director of football Les Ferdinand meeting the 44-year-old Dutchman at their Harlington training ground.

“First and foremost, the club reiterates that we take these allegations very seriously,” the statement said.

“As part of the ongoing investigation, the club will need to view an unedited version of the video footage and full transcript of the discussions that took place.”

Hasselbaink is understood to be deeply upset by the claims and has strongly denied the claims.

Meanwhile, Leeds have dismissed the Cellino allegations as a “non-story”. 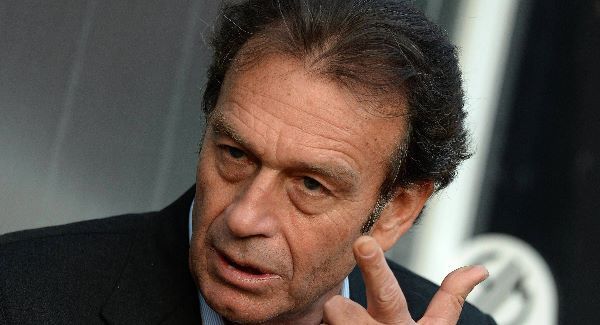 The Italian, who denies any wrongdoing, appears to suggest to members of a fictitious Asian firm that they become shareholders in the club in order to receive portions of players’ transfer fees.

“This is plainly not a suggestion as to how to circumvent the rules but rather an accurate, albeit concise, explanation of how to operate within the confines of the rules,” the club statement said.

However, the 60-year-old businessman has been dogged by controversy throughout his time as owner of Cagliari and, since 2014, Leeds United.

As well as sacking six managers during his stint in England, he has also been suspended as a club director by the English Football League and is already under an FA investigation for an alleged illegal payment in Ross McCormark’s 2014 transfer to Fulham.