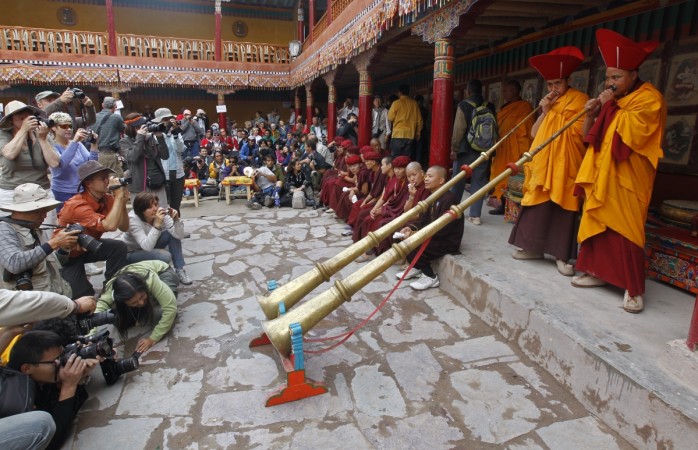 Foreign tourists seem to be little bothered with India’s demonetisation move as their footfall witnessed a decent 9.3 percent jump for the month of November to about 8.91 lakh compared to 8.16 lakh tourists arrived during the same month last year.

During the January-November 2016 period, as many as 78.53 lakh foreign tourists arrived in the country, as against 71.14 lakh arrivals for the same period last year. The largest number of arrivals for November was from United States (15.53 percent). This was followed by the United Kingdom (11.21 percent), Bangladesh (10.72 percent), Canada (4.66 percent), Russia (4.53 percent), Australia (4.04), the ministry of tourism said in a statement.

The rest of the tourist share was from countries such as Malaysia, Germany, China, France, Sri Lanka, Japan, Singapore, Nepal and Thailand.

Despite demonetisation, India earned foreign exchange worth Rs 14,474 crore from FTA’s in November, when compared to Rs 12,649 crore during the same month last year (2015).

The exchange earnings from tourism sector during January to November was $20.61 billion with a growth rate of 9.1 percent when compared to $18.94 billion during the corresponding time in the previous year.