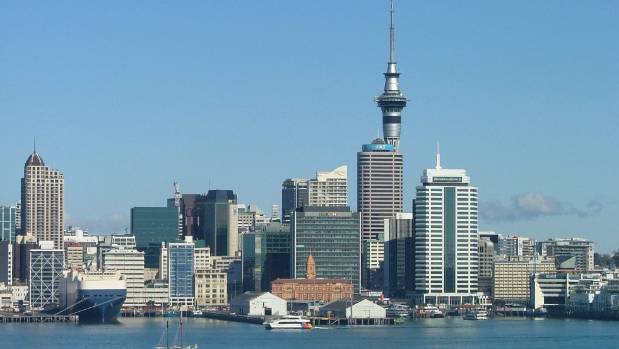 About 80 per cent all significant commercial property deals this year have been in Auckland.

﻿CBRE’s latest analysis of commercial property deals showed a sharp dip in office sales in the first half of 2017 and more activity by overseas investors.

Zoltan Moricz​, senior director of research for CBRE said he was aware of a number of high priced deals in the offing and he expected the second half of the year to be robust, possibly reversing the trend.

The other trend that became apparent was the dominance of overseas players compared with locals. 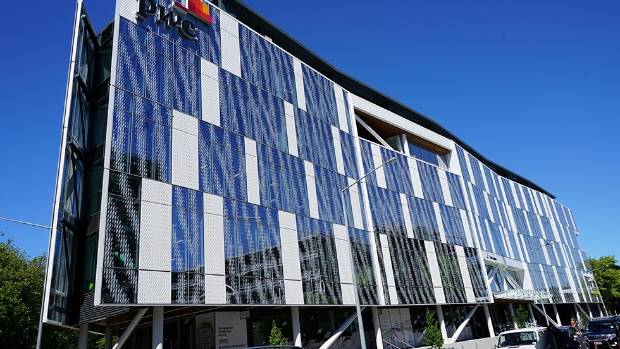 The sale of the new PwC building in Cashel St was the biggest transaction in Christchurch this year.

Overseas investors bought $394 million of property market and sold $228m worth, out of total sales valued at $1.2 billion.

The most active foreign investors were from Australia, China, Singapore and the USA.

Australians far outstripped other nationalities with $210m of property purchased, and $204m sold.

Private investors were most prominent with institutions second. Syndicates were less active.

Developers had bought 14 vacant blocks worth $257m or 20 per cent of the total. The largest sales included a development site next to Middlemore Hospital bought by Mansons for $66m.

The biggest deal for the period was Westfield West City at 7 Catherine St in Auckland sold by Scentre Group to Angaet Group for $153m . Retails sales made up $371m of the total or 30 per cent of total volume.

Deals in Auckland made up $1b or 80 per cent of the total transactions. Five were above $50m, the largest was the Westfield West City sale.

Eighteen office building sales were worth $328m or 26 per cent, and industrial sales $224 million or 18 per cent by volume.

In Wellington the biggest sale out of 10 recorded was Transpower House at 96 The Terrace for $25m.

Christchurch had 11 sales totalling $156m. The largest of these was the PwC building at 60 Cashel St which sold for $49m.

The lower end deals ($5m-$10m) accounted for 46 per cent of all transactions.