The Peatland Restoration Agency (BRG) will require forests to restore 1.4 hectares of peatland starting in January 2017.

“The areas to be restored are equivalent to 26 percent of the total peatland restoration target,” he said on Friday as quoted by Antara.

Established by President Joko “Jokowi” Widodo to decrease forest fires, the agency has set a goal to recover 2.49 million ha of peatland of which about 1 million ha is located in protected forests, conservation forests and community forests.

During execution, the companies would have to comply with technical guidelines set by the government and install a monitoring censor for water surface with technology developed by the agency for the Assessment and Application of Technology (BPPT), Nazir said. BRG would closely monitor the implementation of the measure, he added.

Indonesia, home to the world’s third-biggest tropical rain forest after the Amazon and the Congo Basin, has dealt with concurrent forest fires in recent years, causing a spread of haze to neighboring Malaysia, Singapore and even Thailand.

This incident has been attributed to massive expansion of oil palm plantations. (lnd) 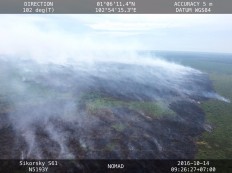 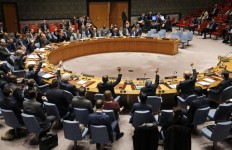 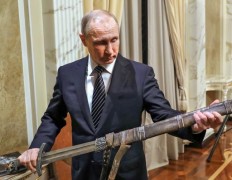 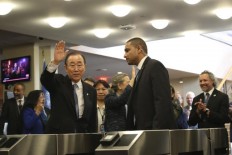 Previous Looking back to the past
Next Steel Structures Convention 2017, Singapore