Foucs on Sindhu and Srikanth in Singapore Open 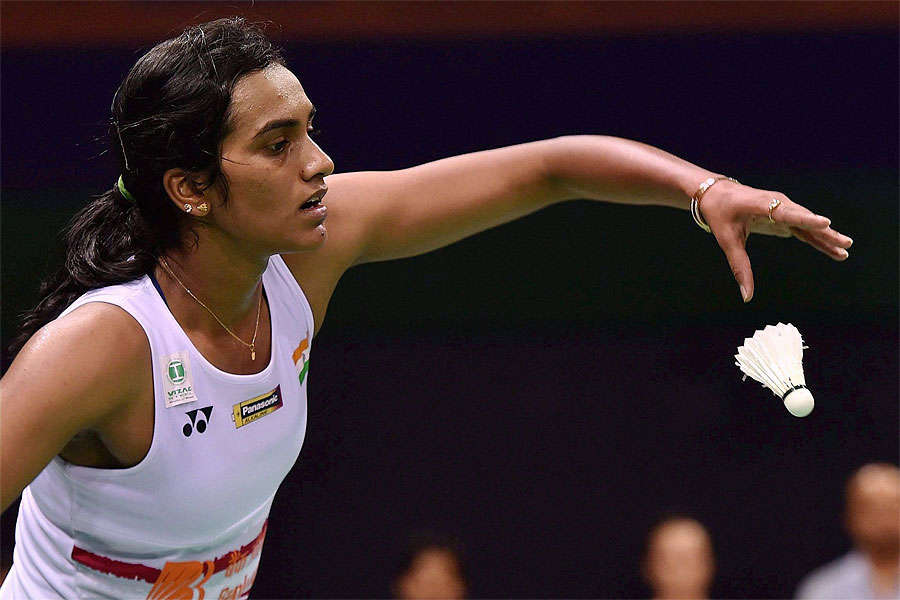 NEW DELHI: All eyes will be on Olympic silver medallist PV Sindhu and ace male shuttler Kidambi Srikanth in the second round of the Singapore Open Super Series on Thursday.

Fifth seeded Sindhu will face Fitriani of Indonesia. Her match is scheduled at 3.50 pm IST.

Sindhu leads Fitriani 1-0 in head-to-head record, but Mustofa holds the edge against Srikanth having beaten him once previously.

The Indians got off to a winning start in the day with Ashwini Ponnappa and Sumeeth Reddy beating the Korean pair of Kim Jae Hwan and Lee So-hee 17-21, 21-17, 21-16 in the mixed doubles to reach the quarter-finals.

Ashwini will play her second match of the day by teaming up with N. Sikki Reddy against the Japanese pair of Misaki Matsutomo and Ayaka Takahashi in the women’s doubles.

On Wednesday, Sindhu staved off a stiff challenge from 2016 All England champion Nozomi Okuhara of Japan. A much-improved Okuhara gave a tough fight before Sindhu won 10-21, 21-15, 22-20.

After losing the first game, Sindhu dominated Okuhara in the second. From 6-6, Sindhu secured nine consecutive points and pushed the contest into the decider. The lanky Indian broke free from 9-8 to lead 16-8 in the decider. At 20-14, Sindhu needed just one point to put out Okuhara. However, the pocket-sized Japanese champion was in no mood relent and saved six match-points before Sindhu closed out with two winners.

Srikanth hardly faced any resistance in his 21-12, 21-11 demolition of qualifier Kenta Nishimoto of Japan.