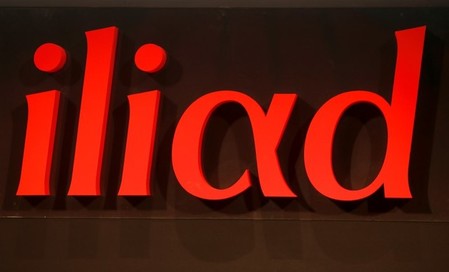 Niel will own 32.9 percent of eir through his NJJ investment vehicle while Iliad, which is 52 percent owned by Niel, will own 31.6 percent, eir said in a statement.

The company is currently building Ireland’s largest fibre broadband network with the aim of reaching 1.9 million homes and businesses by the end of 2018.

“We are a long-term investor in the telecoms sector and bring global knowhow to eir,” Niel said in a statement. “We want to invest for the future of Ireland.”

Richard Moat, eir’s chief executive, announced his intention to step down upon completion of the transaction.

The parties did not disclose what was paid for the stakes but said the deal put eir’s enterprise value at around 3.5 billion euros.

A spokesman for NJJ decline to comment on an Irish Times report which said that the combined stake was bought for around 1 billion euros.

The company had earnings before interest, taxation, depreciation and amortisation of 520 million euros on revenue of 1.3 billion in the year to June 30.

Iliad has also been granted a call option by NJJ, exercisable in 2024, that would allow it to acquire 80 percent of NJJ’s stake, or 26.3 percent of eir’s capital, the statement said.

The deal is due to complete in first half of 2018, subject to EU Commission Competition clearance.

It follows a string of ownership changes for the Dublin-based company which pulled out of an initial public offering in 2014.

Anchorage and Davidson Kempner will retain stakes of 26.6 percent and 8.9 percent, respectively.

By Sudip Kar-Gupta and Conor Humphries