Gold steadies as dollar lends support ahead of Fed meeting 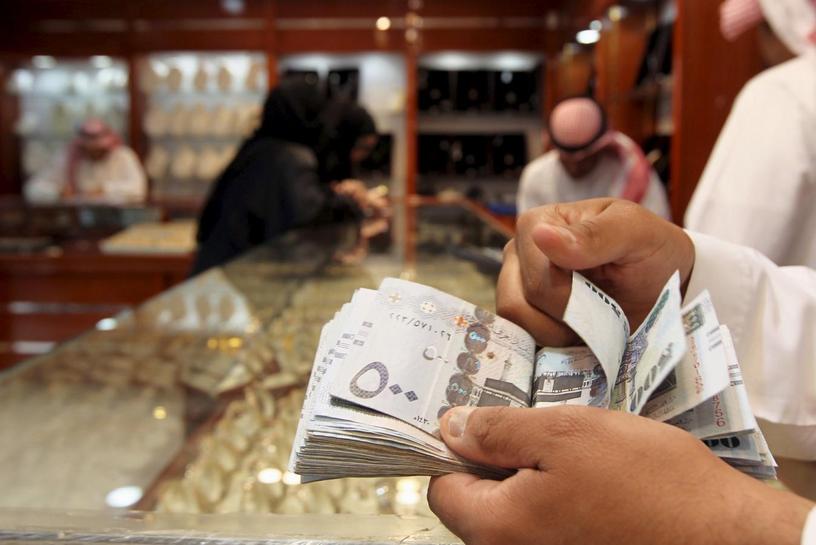 A salesman counts money at a jewellery shop at the gold market in Riyadh, March 11, 2013.

LONDON Gold steadied on Monday as a retreat in the dollar helped to arrest the previous session’s 1.3 percent slide, but moves were muted ahead of a Federal Reserve policy meeting this week.

The Fed is not expected to raise interest rates at this week’s meeting, but markets will be looking for the U.S. central bank’s take on the global economy and its monetary policy outlook.

Gold is highly sensitive to rising rates, which lift the opportunity cost of holding non-yielding assets such as bullion, while boosting the dollar, in which it is priced.

Prices have risen more than 16 percent this year as expectations for a Fed rate hike faded, the dollar softened and investors showed renewed interest in commodities. Their gains have slackened in recent weeks, however.

“There are two general themes that are lifting gold as well as other commodities — the weaker dollar, which probably has a bit further to run, and renewed enthusiasm for China,” said Dan Smith, senior analyst at Oxford Economics. “The danger is that this is moving to a bubble in some areas.”

The dollar fell 0.3 percent against a currency basket on Monday, while oil prices dipped as traders took profits after three weeks of gains and European shares slid ahead of central bank meetings in the United States and Japan.

Economists expect the Fed to deliver a rate increase in June and follow up with another by the end of the year. But interest rate futures show less conviction, underscoring the wide gap between markets and policymakers on the path of rates.

“The direction taken by the gold price in the short term is likely to depend on the (Fed),” Commerzbank said in a note. “If it raises the prospect of another rate hike in the near future at its meeting on Wednesday, this is initially likely to weigh on the gold price.”

Speculators continue to bet on rising gold prices. Data on Friday showed that hedge funds and money managers raised their bullish positions in COMEX gold contracts to the highest in 3-1/2 years.

Among other precious metals, silver, which touched an 11-month high as it rallied 4.5 percent last week, was down 0.4 percent at $16.88 an ounce.

(Additional reporting by A. Ananthalakshmi in Singapore; Editing by Louise Heavens and David Goodman)