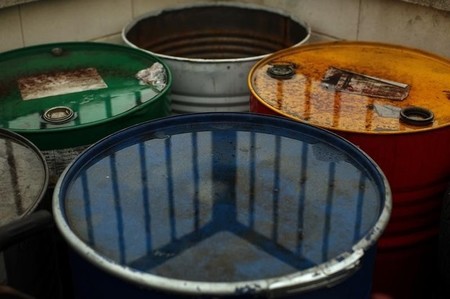 Goldman Sachs said a planned oil output cut by producer cartel OPEC and other exporters like Russia has become a “greater possibility”, but warned that any reduction likely won’t be deep enough to re-balance markets in 2017.“Higher production from Libya, Nigeria and Iraq are reducing the odds of such a deal rebalancing the oil market in 2017,” Goldman analysts said in a note to clients dated Oct. 10.Any failure to reach such a deal, however, would push prices sharply lower to $43 per barrel as the global oil market will still have surplus crude in the fourth quarter.OPEC’s top producer Saudi Arabia said on Monday that a global deal to cut supplies could be reached at the group’s next formal meeting in November, when non-OPEC nations such as Russia could be invited to join in the pact.Russian President Vladimir Putin told an energy congress on Monday that Russia was ready to join a proposed cap on oil output by OPEC members.Goldman said Saudi Arabia likely holds the reins to the production cut agreement, with signs of elevated funding stress potentially driving Saudi to commit to a cut when OPEC meets officially on November 30.OPEC officials are embarking on a flurry of meetings to nail down details of the deal in Algiers, where modest oil output cuts were agreed in the first such deal since 2008.“As usual, risks of a disagreement are not negligible with Iraq currently the most vocal opponent, aiming to grow production next year and disputing usual measures of its production as too low,” Goldman analysts said.The bank said it sees price-insensitive upside risks to global oil production from the countries outside OPEC and expects them to aggravate supply with 40 percent more new projects in 2017 from 2016.Goldman said even if OPEC producers and Russia implemented strict cuts, higher prices would allow U.S. shale drillers to raise output.“Demand growth will remain resilient in our view but the historical activity and price sensitivities suggest less growth at higher oil prices,” the investment bank said.(Reporting by Nallur Sethuraman in BENGALURU and Henning Gloystein in SINGAPORE; Editing by Tom Hogue)