Google to set up Cloud Region in Mumbai 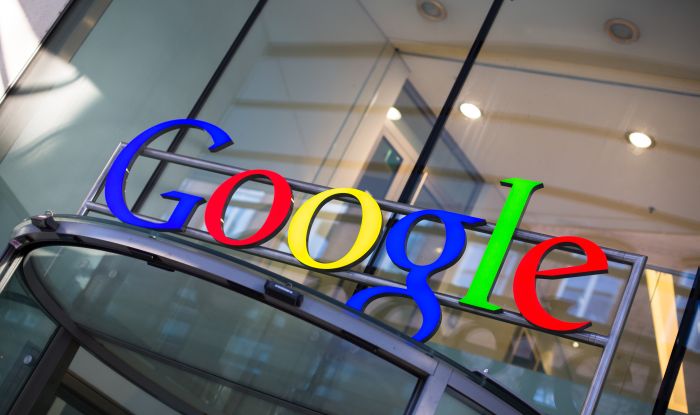 New Delhi, Sep 30: Google will open a new ‘Cloud Region’ in Mumbai that will help the tech giant offer its cloud platform services to developers and enterprise customers in India. Expected to be live in 2017, the local region in India will help make Google cloud platform services even faster for Indian customers, Google said in a statement. The announcement was made at the Horizon event in San Francisco. However, the company did not disclose any financial details. The business-to-business (B2B) based Cloud services have also been re-branded as Google Cloud. With more than one billion end-users, Google Cloud has gained significant traction in India and across the world.

Its global customers include Snap Inc (formerly SnapChat), Niantic Labs (Pokemon Go), Telus International, and Evernote, among others. “In India too, we have seen great customer momentum with thousands of customers including major brands like Wipro, Ashok Leyland, Smartshift by Mahindra & Mahindra, Dainik Bhaskar Group and INshorts.Com building on Google Cloud Platform,” it said. The move is expected to help the American company catch up with bigger rivals Microsoft and Amazon Web Services in the cloud marketplace in the country.

Setting up of a local data centre within India will also help the company cater to a larger number of customers, especially in government or financial services sectors that often have regulations that do not permit data to be transmitted outside the country. Brian Stevens, Vice President of Google Cloud said that by expanding to new regions, Google will be able to deliver better performance to customers. “In fact, our recent expansion in Oregon resulted in up to 80 per cent improvement in latency for customers. We look forward to welcoming customers to our new Cloud Regions as they become publicly available throughout 2017,” he added.(ALSO READ: Google finally launches Google Play Music service in India for Rs 15 per song)

The company has announced locations of seven new Google Cloud Regions — Singapore, Sydney, Northern Virginia, S?o Paulo, London, Finland and Frankfurt — that will come online through 2017, like the one in Mumbai. Google has also rebranded its ‘Google Apps for Work’ as ‘G Suite’ that will comprise apps like Gmail, Docs, Drive, Calendar, Hangouts, and others that are designed for workplaces.