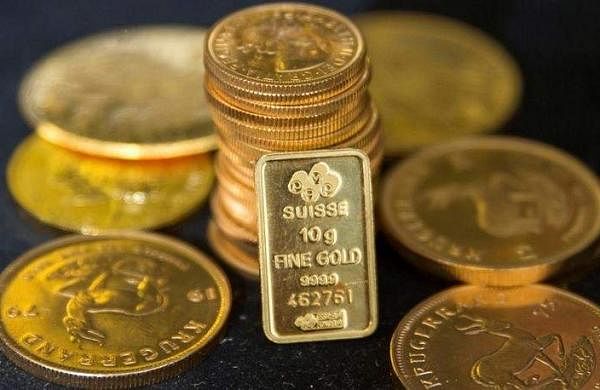 NEW DELHI: The government has come out with a set of procedures to start investigations aimed at imposing safeguard duty against import from South Korea, with which India has a free trade agreement in place.

The move comes against the backdrop of surge in gold imports from South Korea. India and South Korea implemented a comprehensive free trade agreement (FTA) in January 2010.

The Department of Revenue has notified the India-Korea Comprehensive Economic Partnership Agreement (Bilateral Safeguard Measures) Rules, 2017, laying out the procedures for such safeguard investigations.

The notification became necessary as India needs to have separate rules for initiating a probe against FTA partner countries. A government official said these rules are a must for India to impose safeguard duty on gold import from South Korea.

Worried over the trend, the government is considering steps to check the flooding.

According to the notified rules, the director general of safeguards can initiate investigations on receipt of a complaint by a domestic producer.

The probes aims “to determine the existence of serious injury or threat of serious injury to the domestic industry, caused by the increased imports of an originating good as a result of the reduction or elimination of Customs duty under the trade agreement”, the notification said.

The director general is required to submit final findings of the probe within eight months from the date of initiation of the investigation, or within an extended period not exceeding one year.

Under the free trade pact between India and South Korea, basic Customs duty on gold was eliminated.

Further, the 12.5 per cent countervailing duty on gold import has been subsumed in the Goods and Services Tax (GST).

Accordingly, the imports now attract only 3 per cent integrated GST.

The collections from Customs duty and IGST from imports post implementation of GST almost doubled to Rs 30,000 crore in July.

India has also implemented trade agreements with other regions, including Thailand, Japan, ASEAN and Singapore.