The fraud scandal that has for years engulfed Singapore’s City Harvest Church has all the elements of a hit white-collar Netflix crime drama: faith, money, embezzlement, pop music and a touch of sleaze – there might even be a fresh plot twist to come.

The main protagonist, the church’s founder and lead pastor Kong Hee, 52, was back in the spotlight this week after the High Court halved an eight-year jail sentence meted out to him in 2015 for his part in siphoning nearly S$50 million (HK$278 million) from the organisation to finance his wife’s failed bid to become a global pop star.

In a society with little tolerance for graft – Singapore is one of the world’s least corrupt places – the sentence reduction raised eyebrows, particularly among those who question whether Kong and the five others implicated in the case got off lightly because of their ability to afford expensive top-tier lawyers. 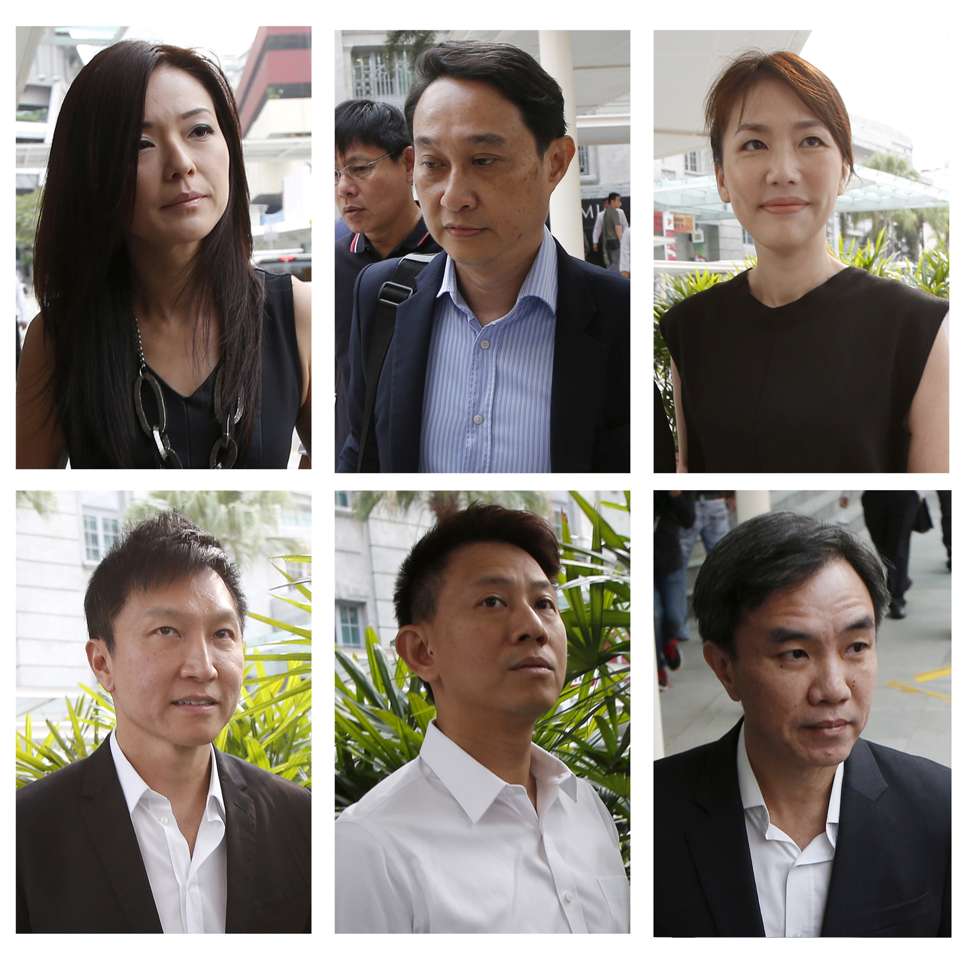 The initial court trial from 2013 to 2015 caused consternation when prosecutors revealed how some of the funds embezzled by Kong and his associates were used to fund marketing campaigns and music videos of his wife Sun Ho, a Mandarin pop star who was launching an English-language singing career when the ploy was uncovered.

One media report said the total legal fees for the six, who all pleaded not guilty, would hit S$20 million.

Chong Ja Ian, a politics researcher at the National University of Singapore, said public disquiet following the April 7 High Court ruling was down to “the view or perhaps the fear that the legal system works more for the rich and powerful than for ordinary people”. 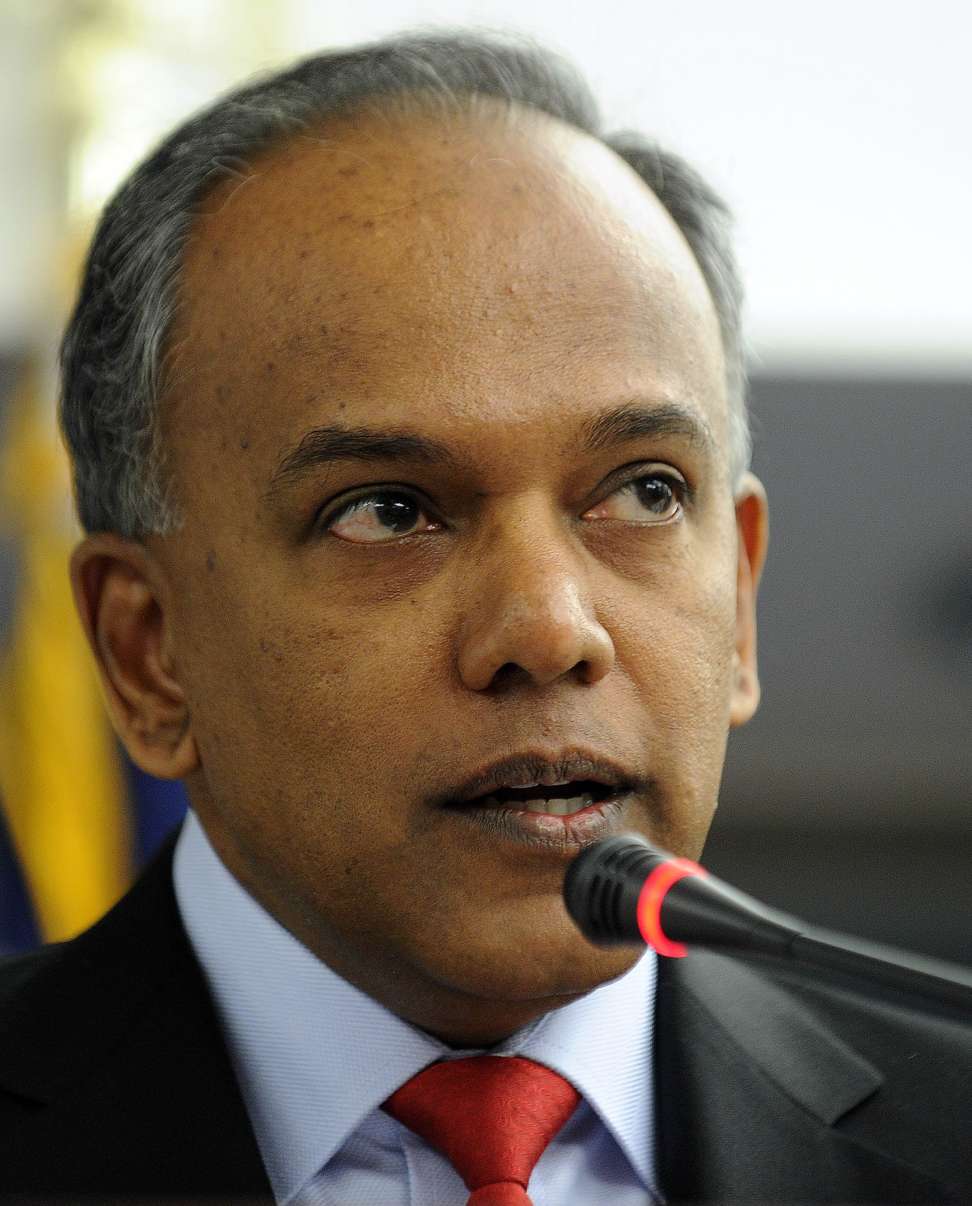 Eugene Tan, a law professor at the Singapore Management University, said: “Given their [the public’s] view of the gravity of the offences, and the huge sum of money involved, the perception was that the reduced punishment meted out by the High Court did not commensurate with the severity of the offences.”

That reaction prompted Singapore’s law minister K. Shanmugam to declare “the matter is not over yet”. On the polarising views, he said “people have a right” to discuss and criticise rulings, but “should be careful about abusing the judges personally or suggesting improper ulterior motives for judgements”. 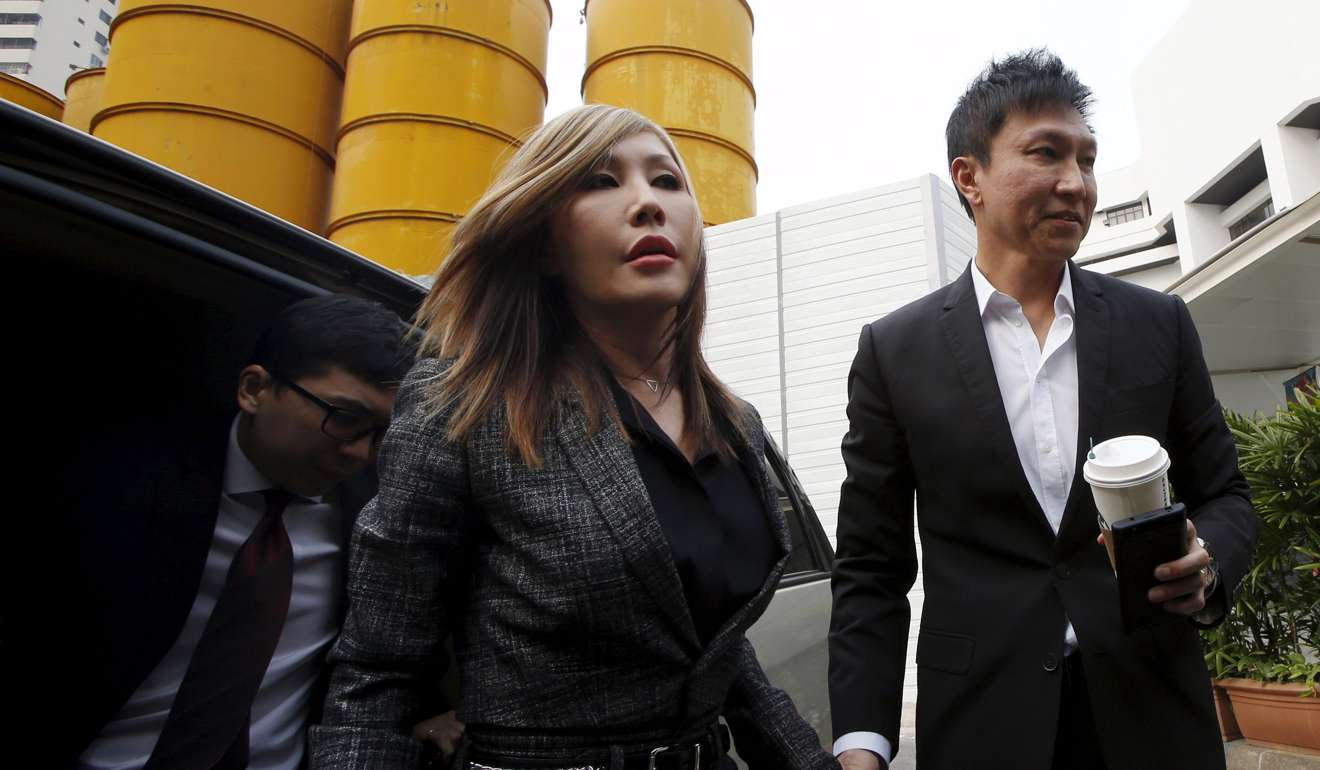 Judges make rulings based on the facts before them, and the government will legislate through parliament if it feels laws need to be changed, he said.

On Monday, three days after the decision, state prosecutors announced they were taking the case to the Court of Appeal in the hope that the original convictions would be upheld.

Government lawyers first brought the case to court in 2012, following tip-offs from whistle-blowers that church funds had gone missing. They successfully secured convictions in 2015.

The High Court did not overturn the conviction, but ruled to reduce the six defendants’ jail terms – citing a legal technicality – in a split decision. Two of the three judges said they had been erroneously charged with the most aggravated form of criminal breach of trust. Kong’s sentence of eight years was cut to three and a half years.

On the public’s reaction, Tan, the law professor, said there was a “failure to first understand” why the High Court reduced the punishment.

“The public reaction would have been more measured had there been the effort to appreciate the court’s reasoning,” he said.

Shanmugam’s reaction and the Attorney-General’s Chambers’ (AGC) quick decision to refer the case to the Court of Appeal signalled “that the government and the AGC were on top of things and would pursue the case all the way to the apex court”. Members of the church who declined to be named said they were weary of the public scrutiny aimed its leaders, but remained convinced that Kong and his associates were well-intentioned when they diverted the funds.

Initially, S$24 million in church funds earmarked for a new church building was siphoned into a fake bond scheme. Later, S$26 million was misappropriated to cover up the original act.

During initial court proceedings at the State Court – Singapore’s court of first instance – prosecutors detailed how funds had been earmarked to market Ho’s career “in line with Shakira’s marketing budget and less than the budget for Beyonce”.

Can China be the next anti-corruption success story, after Hong Kong and Singapore?

Over US$1.6 million (HK$12.4 million) was spent on production fees for a music video of her song China Wine, in which she gyrates in skimpy clothes with Haitian-American rapper Wyclef Jean. In another song called Kill Bill, Ho dressed up as a geisha and sings about killing her African-American husband, played by the American male supermodel Tyson Beckford.

Kong and his associates insist that efforts to propel Ho’s singing career was part of the church’s “Crossover Project”, to use pop music to gain followers.

Jeaney Yip, a researcher at the University of Sydney business school, who studied the marketing techniques of evangelical megachurches, said organisations such as City Harvest Church would likely retain “brand loyalists” despite the bad press.

“Firstly, there is the God factor, which directly speaks to one’s faith. To ‘leave the church’ or ‘not continue or persevere to support the church, or a fellow brother or sister during difficult times’ challenges one’s faith and trust in God,” Yip said. “Secondly, the ‘us vs them’ siege mentality is a characteristically Pentecostal reaction to liken any opposition or negative event happening to us as ‘an attack by the devil or the enemy’.” 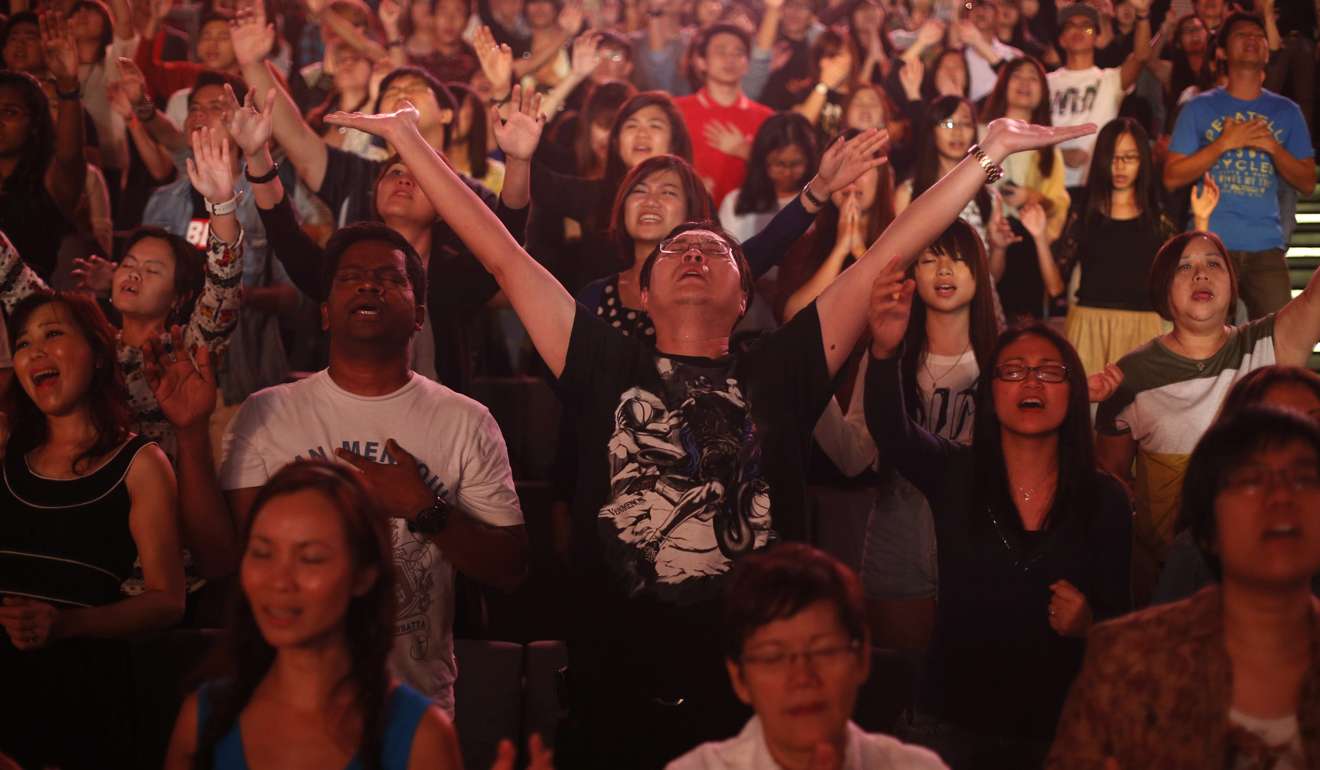 The megachurch’s deep connection with its members, through small groups and the charisma of Kong, also contribute to its resilience, Yip added.

The church told followers on its website this week the six leaders “are guilty of breaking the law”, but that two of the three High Court judges – who ruled on reducing the jail terms – had noted that Kong and his fellow accused “acted in what they considered to be the best interests of City Harvest Church”.

Why Malaysia is fighting Singapore over a rock

Despite the case going to Singapore’s apex court, Tan said the government would stick to its position that the case against the church leaders “is firmly grounded in criminal law and not about the church”.

“Most Singaporeans recognise that and do not see the matter as being a state-church tussle.” ■

Previous 冯静敏．你吃饱了吗？
Next Busting the myth of unsafe milk