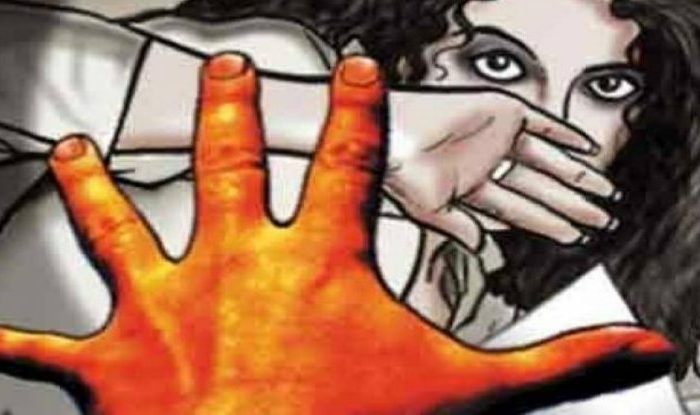 Chandigarh/Kurukshetra: The medical examination of the body of a 15-year-old Dalit girl, whose body was found at the bank of a water channel in Jind district, revealed that she suffered brutalities similar to ‘Nirbhaya’ before her death. The autopsy said the assailants inserted an object into her genitals; her lungs were also found to be crushed, suggesting somebody sat on her chest.

According to reports, the body of the Class 10 student had 19 injuries, including injuries on her face, head, chest and hands. Here lungs were ruptured. She had several internal injuries, which means foreign objects were inserted into her private parts.

She was the daughter of a tailor in a village in Kurukshetra. She had reportedly eloped with a 20-year-old man and her family had filed a complaint of abduction against him. The Kurukshetra police has formed an SIT under a DSP to probe the matter, reported TOI.

On December 16, 2012, a 23-year-old paramedic student was gangraped in a moving bus– she was brutalised by the assailants as an iron rod was inserted into her private parts. She later died in a hospital in Singapore. The crime had resulted in a massive out-pour of emotions as protests were held across the nation. Under pressure, the government had to make anti-rape laws in the country more stringent.