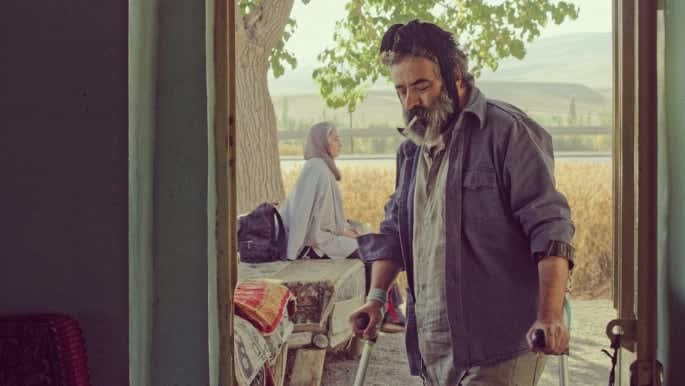 One of the most interesting Iranian titles of this year’s festival season, Panah Panahi’s debut Hit The Road was recently awarded with the Jury Prize at the Red Sea International Film Festival, a brand-new – and much debated – Saudi gathering which unspooled in Jeddah from 6-15 December 2021. The prestigious accolade came in after a highly successful festival run. World-premiered at Cannes back in July, the film later scooped the prize for Best Asian Feature at Singapore, and the prizes for Best Film at London and Mar Del Plata. “The choice of keeping the purpose of the trip unclear represents…