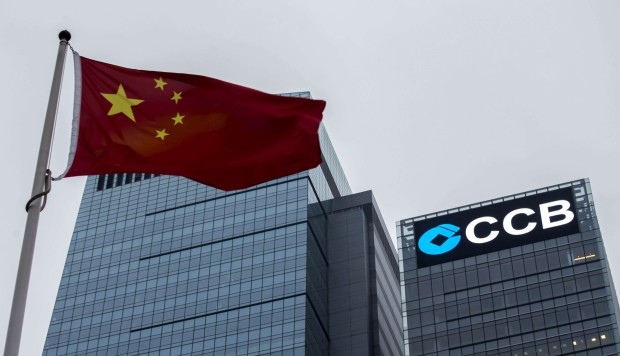 Financial technology is proving less popular in Hong Kong than other jurisdictions, according to experts.

On the mainland, mobile payment systems are widely used, as are, despite some recent struggles, online peer-to-peer lending platforms. In Hong Kong, take up of such services has been slower.

“It has been able to leverage Alipay’s millions of users to create a financial distribution channel that provides not only payments, but also a myriad of other financial products and services,” Kapron said.

“You would be hard-pressed to find a fintech firm in Hong Kong, or any other part of the world for that matter, as well positioned as those in China,” Kapron said.

Karen Man, a partner at law firm Baker & Mackenzie specialising in finance and banking, said demand from consumers in Hong Kong for such fintech services is lower than across the border.Man added that there were also regulatory issues in Hong Kong that needed to be worked through.

“In Hong Kong, financial services are readily available, where as in some places on the mainland they can be harder to access. For this reason, the demand for payment services, for example, is much greater, and that affects players’ willingness to enter the market,” Man said.

Hong Kong is not just falling behind mainland China when it comes to Fintech. Astrid Raetze, a partner at Baker & McKenzie, said Singapore is likely to surpass Hong Kong.

“Singapore is really putting its money where its mouth is, particularly when it comes to regulatory changes, in a way that other regulators in the region are not,” Raetze said.

Raetze also noted that European and American banks have been experimenting with crypto currencies such as Bitcoin, but so far Asian banks have been hesitant. More recently, some banks in Singapore are believed to be looking at how to integrate crytopcurrencies into their product offerings.

Singapore is also well positioned to leverage its geographic position as a gateway into other markets in Southeast Asia.

Indonesia, in particular, is considered very attractive, as it has a large population, high mobile phone penetration, but a relatively low penetration in terms of banking services.

Hong Kong is also hoping to act as a gateway city when it comes to Fintech. Its role however, may be limited to helping mainland companies go global.