Hospital on wheels for patients in rural Pakistan 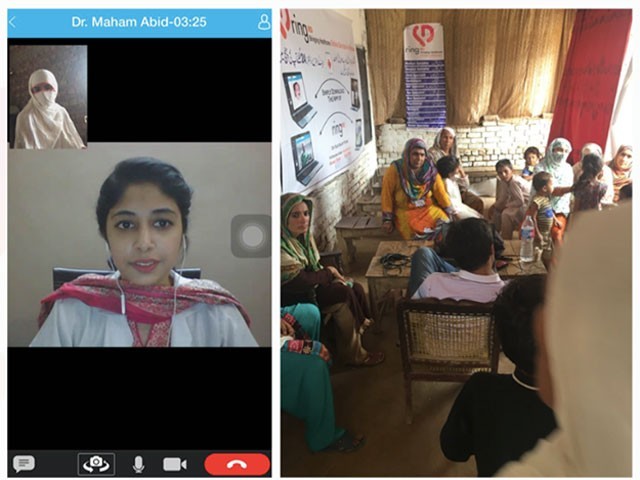 Imagine that you are a young woman living in a small village in Punjab suffering from severe health problems for months. You are scared, you are lonely, and there are no female doctors for miles and miles. Travelling to a big city for treatment or seeing the area’s male doctors are out of question; cultural reservations and financial dependence on others hold you back from getting treatment even in critical emergency situations. So when a mobile van arrives in your area equipped with the technology needed to connect you to female doctors in the city via private video consultation, it seems like an absolute godsend. 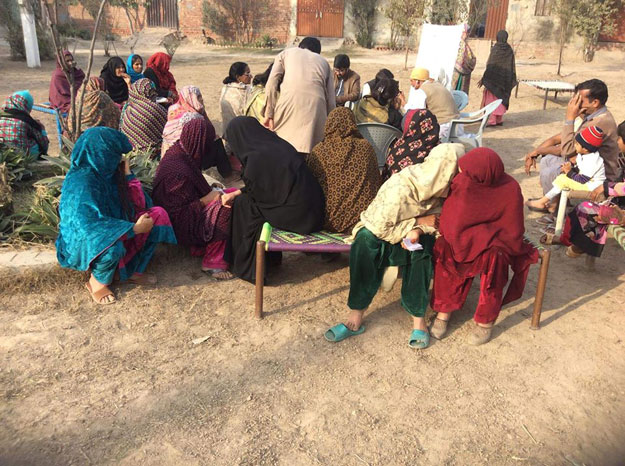 This digital disruption empowering rural women in Pakistan has been brought by RingMD, an international healthcare company headquartered in Singapore which is operational in 10 countries around the world. It came to Pakistan thanks to global healthcare sales specialist and now Country Head of RingMD Hassan Chattha. He realised it was needed most in Pakistan considering our local healthcare system is in doldrums. With 400 Pakistani doctors and 40,000 international doctors on board, this telemedicine platform allows doctors and patients to talk via phone or video call through a computer, tablet or smartphone even in low bandwidth environments.

With a team of 30 in Pakistan, RingMD has been able to provide consultations to thousands of patients in rural areas around Lahore, Okara, Kasur, Bahawalpur, Sheikhupura, Rawalpindi, Faisalabad and Sargodha. After a positive response in Punjab, they have the support of Sindh government to start their operations in the province very soon.

Getting the word across

Before these WiFi-enabled mobile vans arrive to connect rural patients with city doctors, the company takes permission from the village leaders and explains the concept to them in detail. Once the leader agrees, influential people in the community spread the word through the mosque’s loudspeakers or share a place where the camp can be set up for maximum attendance. These influential people are essentially “enablers” for RingMD’s programs and once they see how the camps operate, they are then trained to carry out these activities independently for their villages. “We are also training teachers and educated young people to arrange tele-consultations. This way we are able to create new jobs and give confidence to people,” Chattha says. 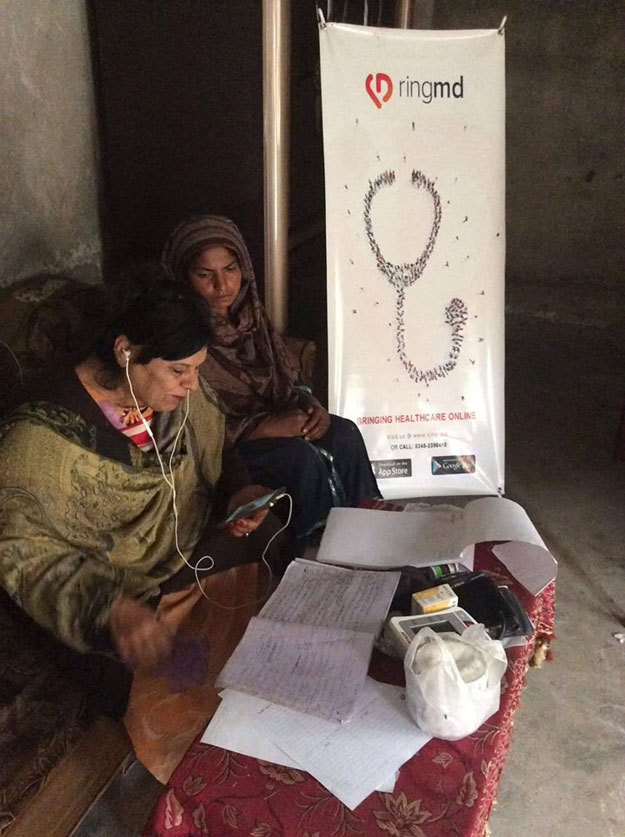 Most of all, RingMD provides privacy to female patients as they can sit alone in the van with a laptop and explain all their symptoms to a female doctor without any fear of being heard or judged by others.  Shame is also a factor that restricts women in urban centres from getting treatment for their psychiatric problems in Pakistan and this is an area where RingMD can make a big difference by providing a range of mental healthcare professionals so that women are able to get treatment and support for taboo illnesses like stress anxiety and depression. 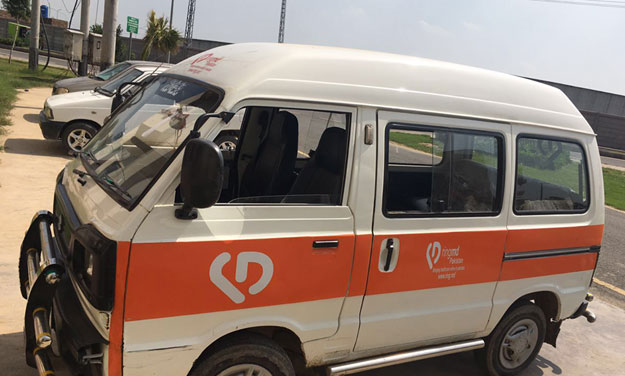 While many rural women benefit from their first ever consultation with a female doctor from the city, Chattha says there are still many challenges to overcome. “It’s hard to convince female patients to get their prescribed tests done. An orthodox patriarchal mindset exists whereby females (and their families) don’t consider them important enough to spend even a reasonable amount for their healthcare,” the country head shares.

RingMD has also been serving as a time-cost effective solution in urban centres for those that are tired of waiting in lines or looking for a second opinion from another doctor or a quick postoperative consultation with an out of city doctor. Additionally, the platform is also being used here by young doctors to take expert opinion from senior international doctors on specific patient cases.

In a country where quacks are common, it makes one wonder how RingMD ensures that its doctors are all well-trained and experienced. According to Chattha, doctors are vetted before taken on board. “When a doctor registers on our system, they have to send a picture of their Pakistan Medical and Dental Council certificate and identity document.  Upon checking those, we approve the accounts,” Chattha says. 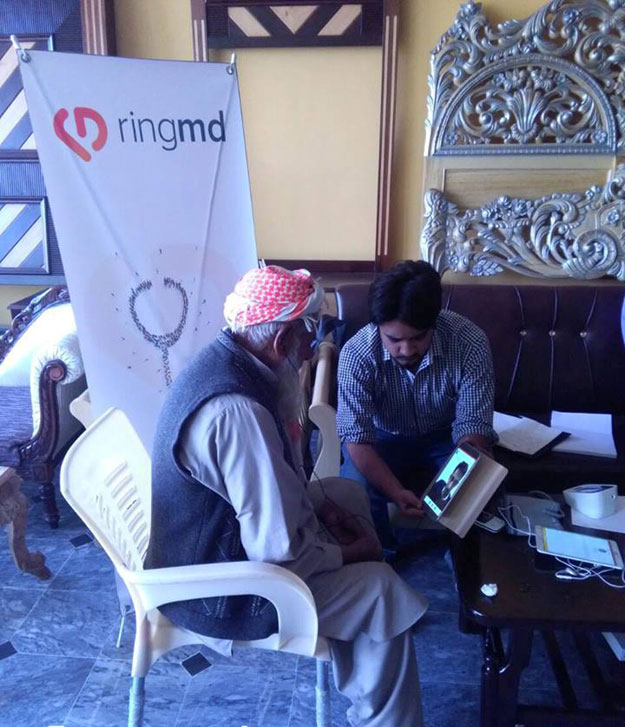 RingMD could be a real game changer in Pakistan where no matter which political party is in power, spending on health care infrastructure has continued to be ignored and facilities have deteriorated over the years. Brain drain of experienced Pakistani doctors continues unabated as local doctors struggle with poor remuneration, political instability and security concerns. RingMD could also serve as a great medium for Pakistani doctors working abroad to connect once again to the very people who need their expertise and experience the most.

Saba Khalid is a freelance writer living between Karachi and Berlin