THE idyllic Turtle Island, one of nine freehold islands off Queensland, has always been on the wish list of celebrities.

No less than Kim Kardashian and Kanye West were supposed keen buyers in 2014.

US star Julia Roberts was the reputed underbidder when the island was up for sale almost 20 years ago. Dr Geoffrey Edelsten and his then wife, Brynne, also considered buying it a few years ago. Kanye West and Kim Kardashian were said to be interested in the island.

It has actually been owned for the past few years by the low-key Sydney actor Brendon Lunney, but he has recently secured the sale of the island which has views of Gladstone Harbour in Central Queensland.

The $3.45 million buyer has emerged as a Singapore billionaire, according to the now lodged paperwork. Geoffrey Edelsten and then wife Brynne were also interested in the island.

It is the same hotel magnate, Koh Wee Meng, who hit the headlines just a few months back when he bought a 287ha Tasmanian island for $5.5 million.

Waterhouse Island is just 3km off Tasmania’s northeast coast, as the mutton bird flies. Koh is 26th on the Singapore billionaires’ list, with a net worth of $US1.13 billion. The island has an idyllic setting. Picture: Murray Ware

On its sale, the Coldwell Banker island specialist Richard Vanhoff said the then ­undisclosed buyer bought the island for personal use. 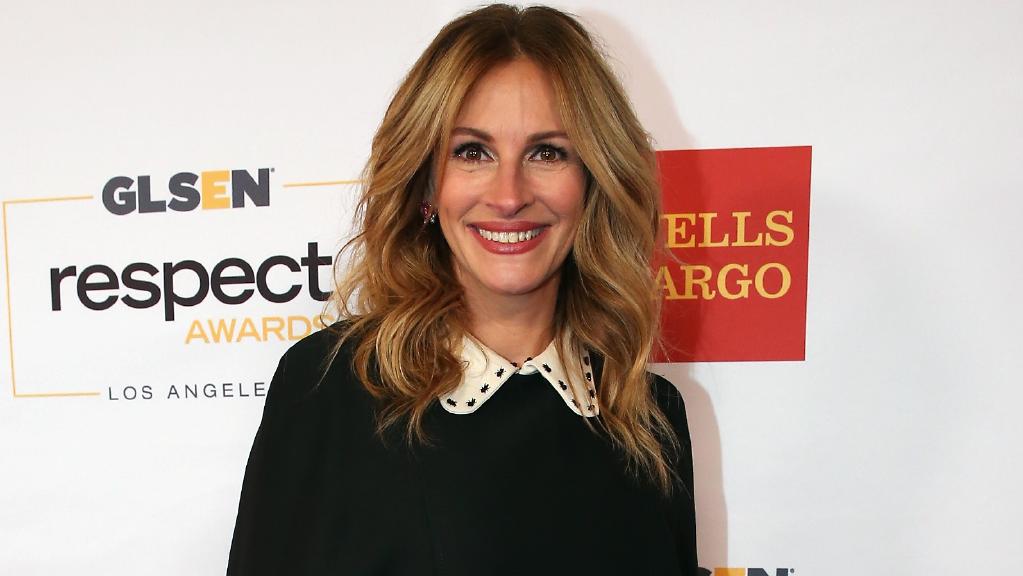 US star Julia Roberts
was the reputed underbidder when the island was up for sale almost 20 years ago. Picture: Jonathan Leibson/Getty Images for GLSEN

The new owner, he said, had plans to improve the two helipads and build a tennis court. It was advertised as a tropical island getaway or a developer’s ­island with a four-bedroom house and swimming pool. Naturally, the island has some incredible views.

The island was developed by horse racing enthusiasts Bob and Sue Bentley who paid $300,000 in 1994.

Believed to have been a Chinese market garden in the early 1900s, from 1999 to its $2.1 million sale to Lunney, it was the getaway for Sutherland Shire property developer Steven Christofidellis, his wife, Marcia, and their kids.