How can Hong Kong maintain its status as Asia’s undisputed hub for superyachts?

Hong Kong status as Asia’s hub for the superyacht industry is undeniable because of high demand from buyers and world class facilities that put it well ahead of Singapore and other Asian cities, but a lack of moorings and regulatory issues are holding it back, according to industry players.

“Hong Kong is the premium hub for Asia, but it’s still got a long way to go to catch up with the capability of the European and American hubs,” said Peter Mahony, general manager of Italian shipbuilding company Benetti, which set up its Asian headquarters in Hong Kong seven years ago. “Hong Kong can’t sit back and think we’ve done it and don’t have to worry – we need to keep pushing on and growing.”

There are currently less than 5,000 moorings and dry berths in Hong Kong, but there are 9,456 licensed pleasure vessels in the territory. 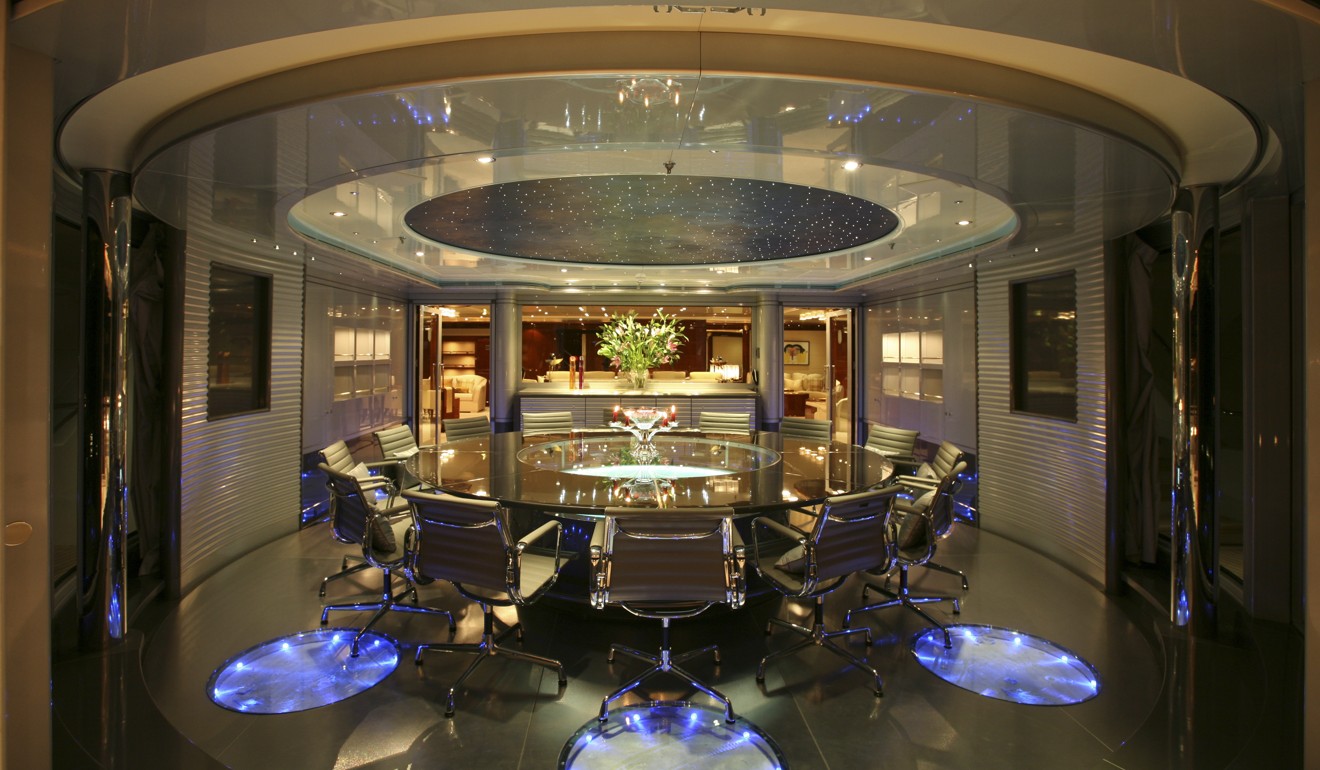 Attempts by the industry to address the issue have not yet been successful. Government regulations on obtaining licences, and visiting yachts entering Hong Kong waters – made more strict after the devastating Lamma ferry tragedy in 2012 in which 39 people died – are also restricting the market.

While the number of superyachts globally – those measuring 100 feet or longer – has grown 54 per cent from 3,347 to 5,113 between 2006 and 2015, but only 4 per cent of those have Asian owners, according to the Superyacht Intelligence Agency.

But according to a joint report by consultants PwC and Swiss bank UBS, the number of Asian billionaires outnumbered those in the US for the first time in 2016, and their total wealth is predicted to surpass their American counterparts within the next four years. The growth in wealth, particularly in mainland China, bodes well for the Asian yacht market, where Hong Kong leads the way, according to Tommy Ho, director of yacht insurance at Aon Hong Kong.

“Over the last three to five years the number of mainland buyers has picked up as wealth in China continues to grow,” he said.

Although buyers in Hong Kong are a mixture of locals, mainland Chinese and expatriates, such proximity to the wealth of the mainland gives the city an advantage.

As an old fishing village Hong Kong is steeped in boating history, and the city has established facilities and typhoon protections in place, giving it an advantage in the region.

“There are other countries [in Asia] where they have wonderful boating, but it’s not culturally a norm, so people aren’t readily investing in yachts,” said Mahony. “Hong Kong is very mature – there are plenty of skill sets and knowledge.”

Singapore, often picked as a comparative hub, is a relatively new market of around 20 years, lacking in expertise and with almost no boats of its own. It acts more as a transit destination for yachts to be serviced while travelling in the wider geographical region, according to Mark Woodmansey, Greater China chief representative and yacht broker for Burgess Hong Kong.

“Singapore is a few years behind in terms of developing its own boating arena,” he said.

But Hong Kong needs to overcome some challenges if the industry is to grow further and continue to be the Asian hub. 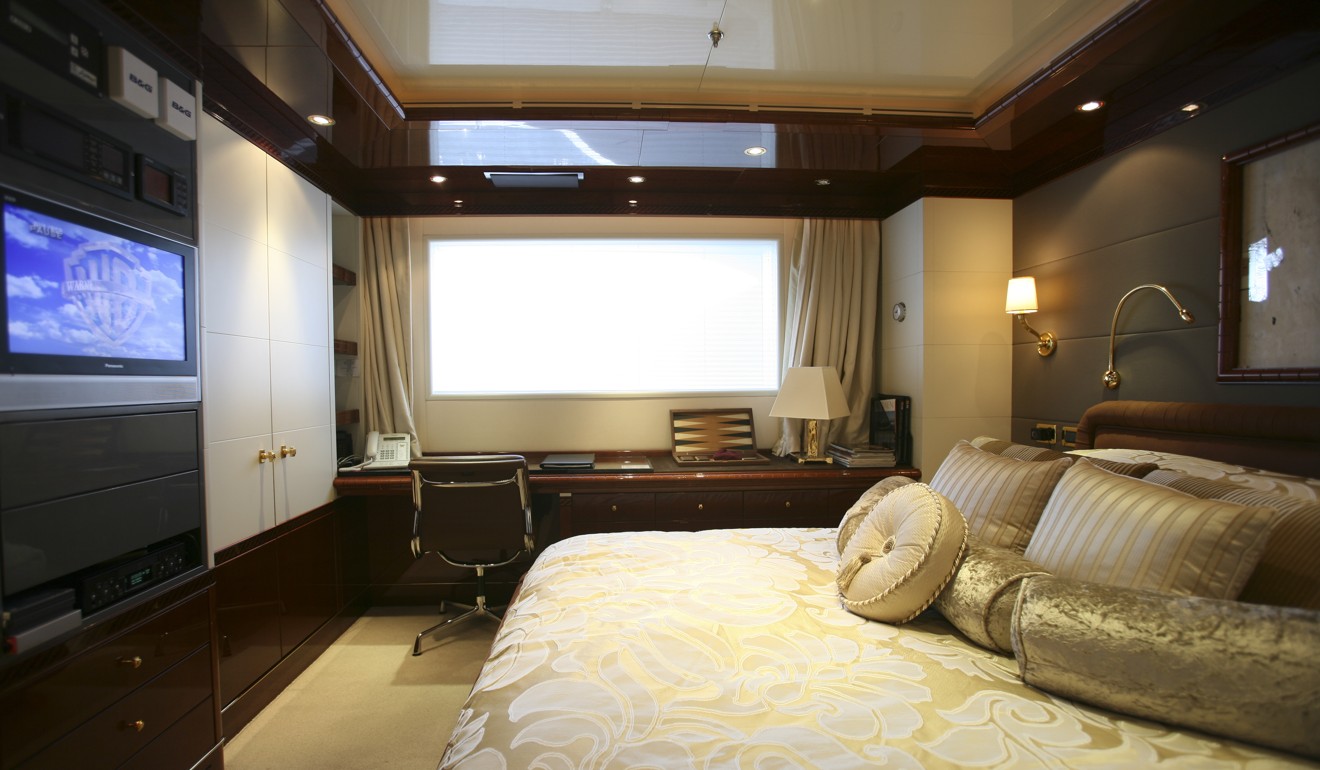 Despite high demand from buyers, there is a lack of mooring spaces to host them: superyachts are not allowed to dock in typhoon shelters and the city’s marinas are full.

“We have a lot of clients wanting to buy a boat in Hong Kong, but we don’t have moorings for those boats,” he said. And calls to develop infrastructure have so far proved fruitless.

“The last bit of marine construction in Hong Kong was done in 1997, which was the Clear Water Bay Country Club,” said Woodmansey. “Since then there has been no infrastructure developments, yet the number of pleasure boats has expanded massively.”

This is not only a problem in Hong Kong, but also in Singapore which suffers from being a small island with limited space.

“There have been many attempts by the existing marinas to expand or reconfigure and they’ve met a brick wall of bureaucracy and nothing has happened,” Woodmansey said.

Singapore, however, has been more efficient in developing marinas like Sentosa in 2007, which holds 13 berths for megayachts. It has also reached full capacity.

“For the industry to continue to grow we need to find more space,” Benetti’s Mahony said.

Further regulations, particularly those put in place after the 2012 ferry disaster, are also impacting the growth of the market.

Visiting yachts were stopped from entering Hong Kong waters in an effort to curb the number of cruising boats after the tragedy, Woodmansey said. Although restrictions were lifted in December 2016, the news has taken a long time to filter to the superyacht community, affecting Hong Kong’s popularity, he added.

“We need to develop what we’ve got. We are on the right track, but we need to open a few more doors and for the government to assess some of the restrictions that are slowing down some people using yachts,” Mahony said.