How Lewis Hamilton’s Formula One title defence slipped away

Lewis Hamilton lost out on the Formula One drivers’ championship to Nico Rosberg despite winning a tense final race in Abu Dhabi.

Here, Press Associaton Sport looks at how Hamilton lost the title to his Mercedes team-mate.

Hamilton’s championship challenge has been plagued by poor getaways. The Briton, who has largely failed to get on top of Mercedes’ clutch system this season, was slow off the line in Australia, Bahrain, Canada, Italy and Japan. Indeed in those five outings, Hamilton lost a combined total of 25 places on the opening laps. His nadir came at the Japanese Grand Prix where he dropped from second to eighth in one fell swoop in a race which Rosberg utterly dominated. 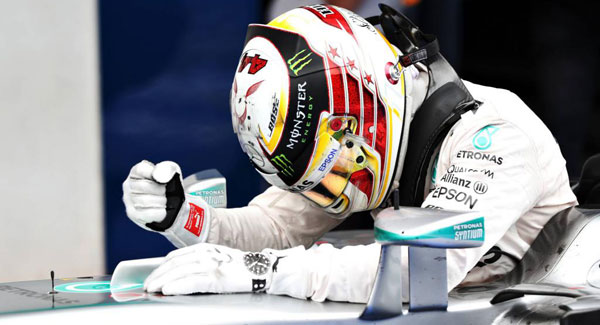 While Rosberg has enjoyed a trouble-free campaign, Hamilton has been on the receiving end of some rather bad luck. In China he was unable to post a qualifying lap following an engine problem. He started last and recovered to finish seventh. At the next round in Russia, another engine failure in qualifying restricted him to 10th on the grid. Hamilton also suffered an engine mode problem during the European Grand Prix and finished fifth. Rosberg won all three of those races. Hamilton was set to take the lead of the championship at October’s Malaysian Grand Prix only for his engine to blow up with 15 laps remaining.

Hamilton courted criticism following the Russian Grand Prix when he uploaded a number of videos to Snapchat as he partied in Miami. In one, Hamilton, was smoking what appeared to be a shisha pipe. In another, he was seen dancing while sipping from a bottle of liqueur. Following his engine failure in Malaysia, Hamilton arrived at the next race in Japan in a peculiar mood. He fooled around on Snapchat during a televised press conference, and then refused to take questions from the written media. Rosberg went on to win the race – and take a 33-point lead in the championship – as Hamilton finished only third. 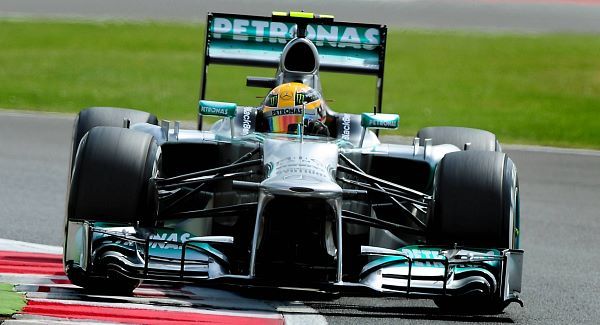 Hamilton crushed Rosberg en route to sealing his third world title last year, but the Briton has not enjoyed the same dominance over his Mercedes team-mate this season. While the German has lucked-in at a number of races following Hamilton’s reliability issues and slow starts, he has also raised his game, too. Rosberg got off to a flying start – winning the opening four rounds of the season – before delivering two crushing displays over Hamilton in Singapore and Japan. He has also toughened up this season – not giving an inch to Hamilton in their collisions in Spain, Canada and Austria – and has also refused to be drawn into the psychological warfare of previous seasons.