Arun Kapoor was sending his son to school when his car broke down. His domestic helper would usually have helped but she did not turn up for work that day. At the same time his wife was in hospital, pregnant with their second child. It was a hectic week for the Indian technology entrepreneur.

But the chaos had a silver lining – it inspired Kapoor to set up OkSir, his “Uber-style” smartphone app that delivers an array of household services on demand.

“Whenever I needed something, I just couldn’t get it,” Kapoor, 44, recalls of the tough week back in India. “I had always been in the e-commerce business, so I said to myself: ‘Why not set up an on-demand service app?’” 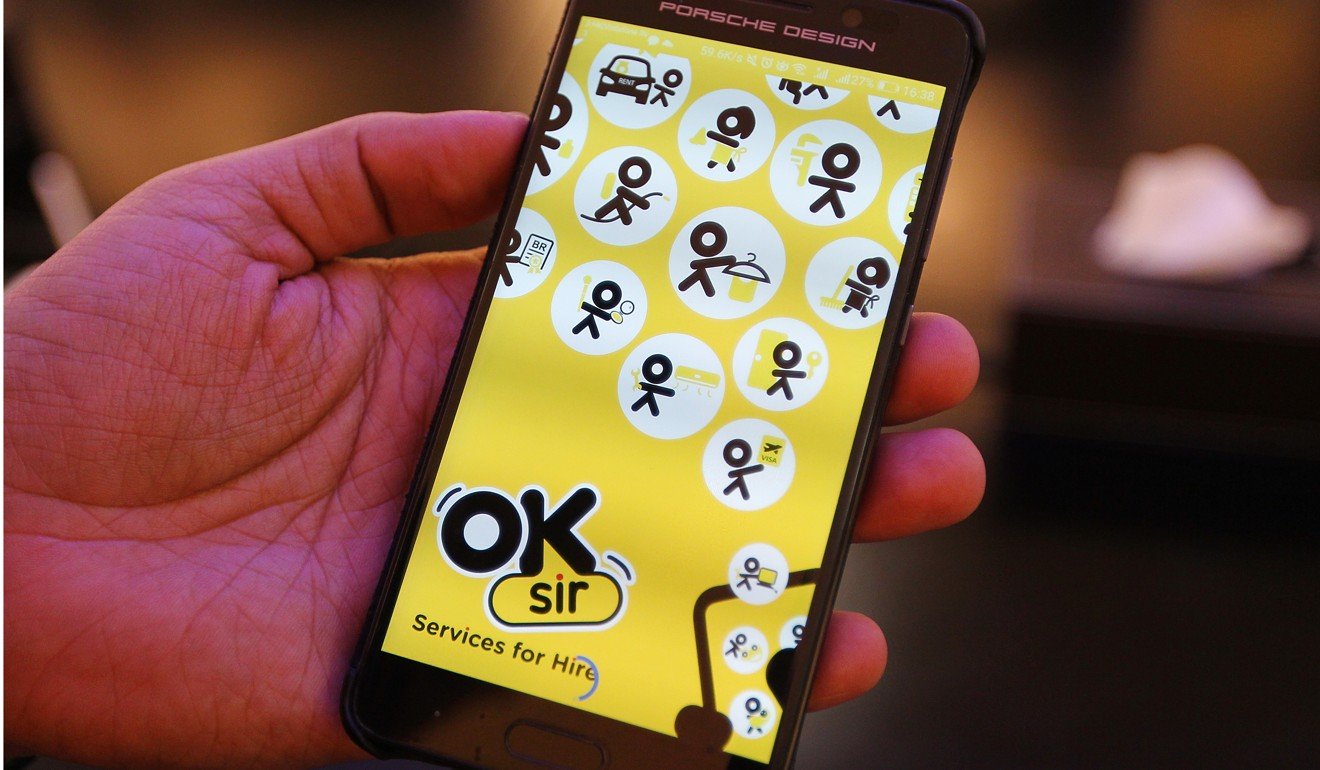 The app, which connects users with vendors providing in-home services such as babysitting, plumbing and laundry, started running in Hong Kong in August. Since then about 70,000 vendors and customers have signed up.

Next month the app will become more than just a lifestyle app when it rolls out tools to help the elderly, Kapoor says. The CEO and founder says the firm has been in talks with local NGOs aiming to help elderly residents link up with local vendors and service providers.

In the spring of 2015, the economics graduate set up OkSir in India, where science and technology have been an integral part of the country’s development. He is also the boss of India-based online shopping site Gadgets Guru, which sells mostly hi-tech gadgets.

How hi-tech appliances meet the demands of fast-paced urbanites

Kapoor says he has always wanted to be more involved with the services sector in order to reach more consumers. And his passion for technology came almost “automatically” when he was a child, he says.

In August Hong Kong became the first city outside India to make the app available, despite the fact the government has been described as less open-minded than other Asian cities on the so-called sharing economy.

Kapoor says he chose Hong Kong after winning the backing of a local angel investor and because the city is easy to get around. 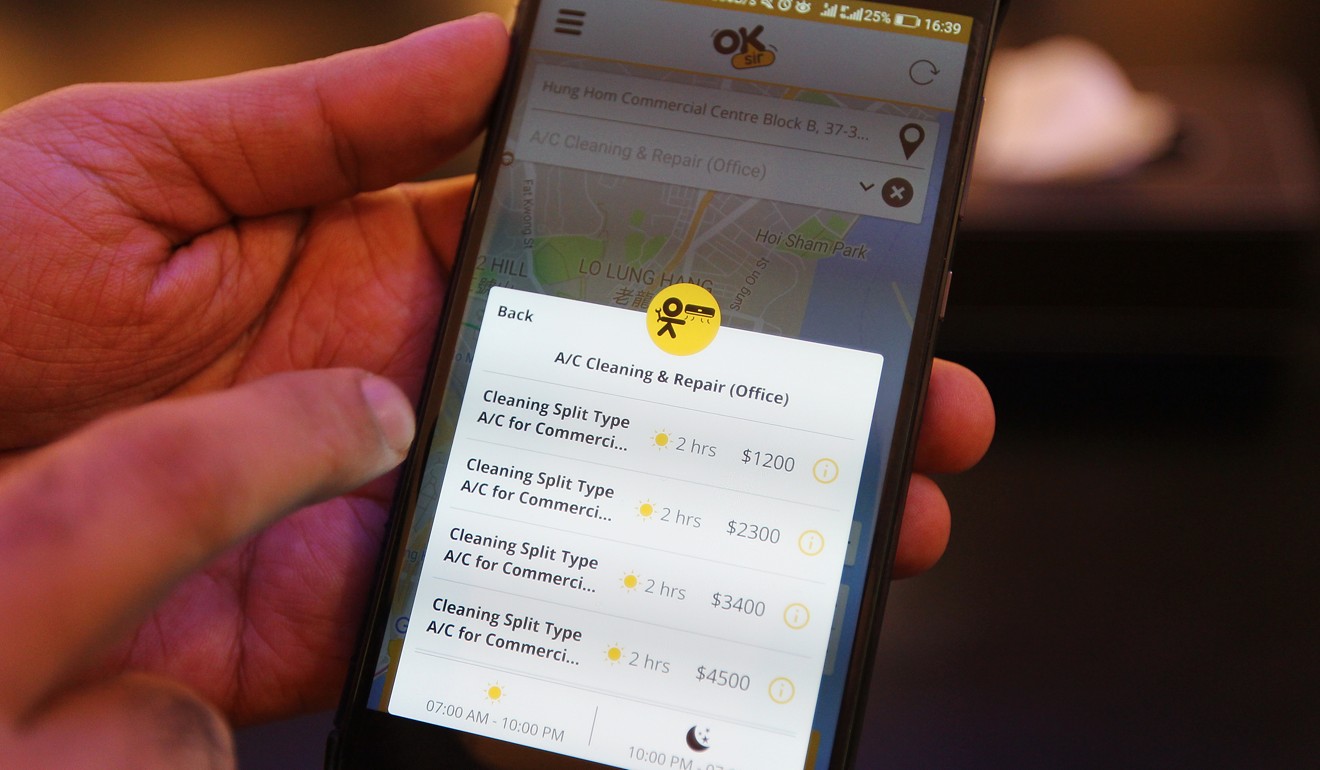 “Hong Kong is a small city but it offers convenience. People can reach their destinations much faster,” he says. “Our services can therefore be delivered to customers instantly.”

But Kapoor says it was not easy entering the Hong Kong market. He encountered “lots of resistance from vendors” who were very cautious about doing business with him. A team of nearly 40 employees with his company had to go door to door to explain OkSir.

“‘Why should we join your app?’ is usually the first question,” he says. “‘Who are you?’ is next.

Kapoor also says service providers in Hong Kong are less flexible than in India. For example, he says, drivers in India who are registered on his app will often do more than driving as long as they are qualified, whereas drivers in Hong Kong stick to driving only.

“If I ask a driver to pick up my luggage [from somewhere], he will say ‘yes’,” he says.

With OkSir making inroads in Hong Kong, Kapoor now says he is working on extending its services to his wife’s hometown of Singapore.

“Since we already have working experience in a developing country, we can do much better in a developed one like this,” Kapoor says.