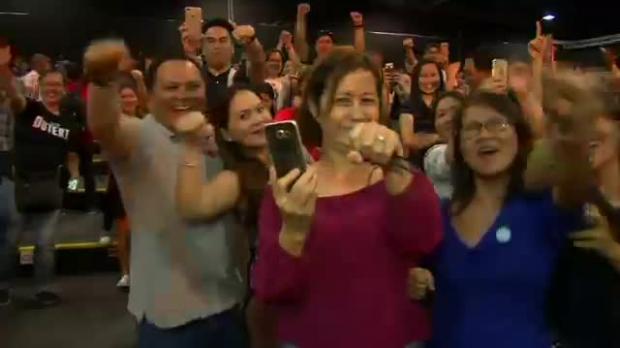 Thousands of Filipinos gathered in Singapore to catch a glimpse of their president, Rodrigo Duterte, in a big show of support for a leader whose bloody war on drugs has horrified global rights groups but won support at home.

Philippine President Rodrigo Duterte said killings he maintains he committed while mayor of a southern city, sometimes cruising the streets on a motor bike looking for “encounters to kill”, were part of legitimate operations against drug pushers.

Speaking to Filipino journalists travelling with him in Singapore, Duterte said he had killed three men during a hostage-taking incident in Davao City where he was mayor for more than 20 years.

Hours before Duterte was due to appear at an exhibition center near Singapore’s Changi airport, cover bands, a church choir and a martial arts group took to the stage to entertain the crowd.

Organisers issued 6,000 tickets for the event but expected a much larger turnout as supporters turned up hours early.

Duterte is the undisputed hero and patriarch of Davao city and his touting of extreme measures to bring order to a once-lawless city has resonated on a national scale and helped him win the presidency.

His war on drugs, the key plank of his campaign for a May election, has claimed about 5,000 lives since July.

While international rights groups, organizations including the Untied Nations and leaders such as U.S. President Barack Obama have raised concern about the extra-judicial killings, at home, the bloody toll has bolstered Duterte’s standing.

They were right, I will definitely kill those sons of bitches

“On CNN and BBC since yesterday said that Duterte admits killing, shooting the criminals. They were right, I will definitely kill those sons of bitches,” said Duterte referring to news reports saying he admitted personally killing criminals while he was the mayor of Davao.

Duterte retained a “very good” opinion-poll rating after six months in office, with a net satisfaction rating of 63 percent, a Philippine polling agency reported this week.

He has has promised the country’s millions of overseas workers to boost the economy and fight drugs and corruption, so they can come home to a better life.

Filipinos living in Singapore welcomed the president saying they fully supported him.

About 135,000 people from the Philippines live in Singapore, according to a breakdown of Philippine statistics for 2015 and around 70,000 of them are women working as domestic helpers.

About 70,000 of them are women working as domestic helpers, rights groups estimate, and many of them turned up on Friday – some without the permission of their bosses – to cheer their president on a visit to the city state.