'I wanted to be huge': Quebec artist Joanne Corneau, aka Corno, dead at 64

When asked what led her to make the move from Montreal to New York in 1992, acclaimed artist Joanne Corneau — who died yesterday of cancer at 64 — said she had no choice.

“I wanted to be huge, and it was getting too limited for me, too small for me. I felt the ceiling coming down,” the artist better known by her alias Corno told a CBC reporter last year.

“I decided to go where the sky was the limit and I would never be big enough. You’re nothing [in New York] and I love that, I love the pressure.”

Corno was the opposite of “nothing” in Canada at the time, where her signature “post-pop” portraits of pouty-lipped, wild-haired women were gaining in value among collectors across the country. 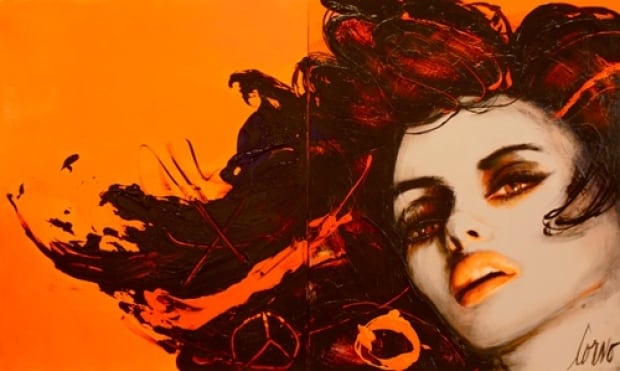 From Chicoutimi to NYC

The native of Chicoutimi, Que., took to drawing from an early age and said her father was so convinced she was destined for fame that he made her sign all her sketches.

She moved to Montreal in the early 1970s and earned a degree in fine art at the Université du Québec à Montréal in 1975.

The painter welcomed her growing fame in Quebec, and in later years opened the Montreal gallery AKA to exhibit and sell her work, but Corno said leaving became something she “had to do.”

“In Montreal, I was hearing ‘Corno — it’s too big, too expensive, too crazy’ and I was like ‘What? Am I finished here? I’m done?” she said. 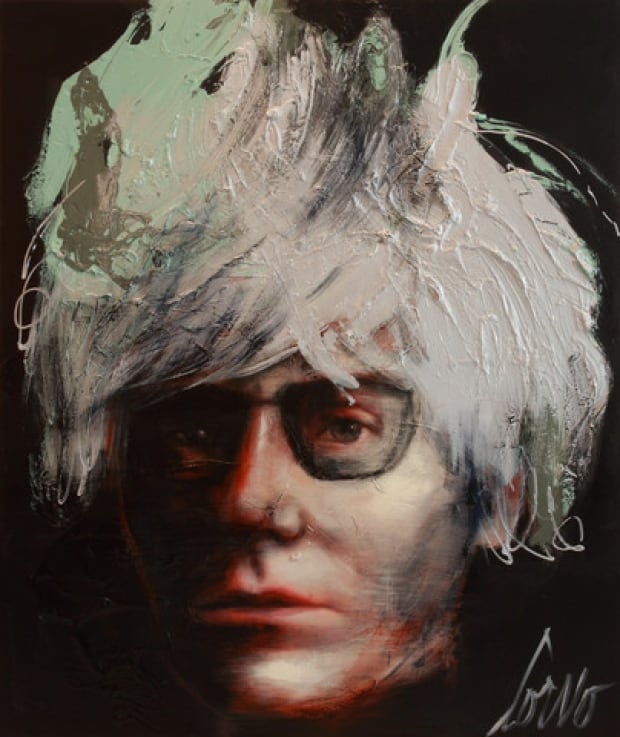 In the biography posted on her website, Corno said New York City was “an irresistible magnet” for her and helped open new audiences to her work in London, Paris, Venice, Monaco, Hong Kong, Singapore, Seoul and Dubai through her representation by the Opera Gallery.

“You have to move your ass all the time here [in New York] because there’s always someone better than you. There are tonnes of people who are so good… it’s a big laboratory of success,” she said.

Though her style remained largely unchanged over the years, Corno said she was never satisfied, and that restlessness was key to her art.

Last year, as she showed a reporter one of her latest works, that restlessness came shining through.

“I think I nailed it. I love it. I’m still excited. Tomorrow, I won’t be excited anymore because it’s going to be past and, you know, I’m going to look at it and think ‘you can do so much better.’ But today I’m still in the high of it.” 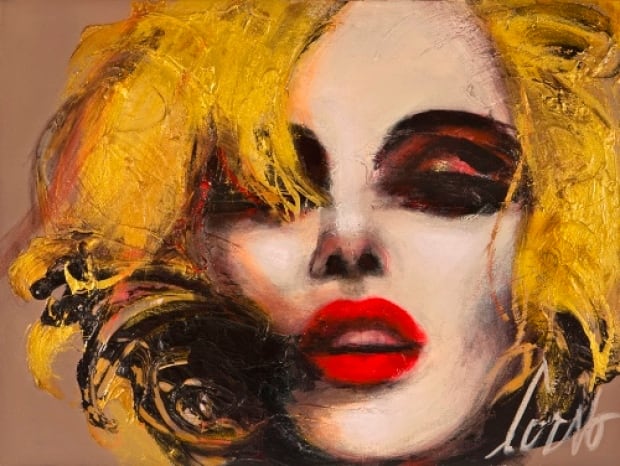