Ignore the show for Lee Hsien Loong, Singapore and China are still at odds

Singapore Prime Minister Lee Hsien Loong’s visit to China this week was widely seen as a sign that relations, strained in large part by differences over the South China Sea, are back on track.

However, despite the show of goodwill during Lee’s visit, the geopolitical conditions that underpinned the once warm and long-standing friendship between Beijing and the city state – something rarely seen in the region – have changed forever. 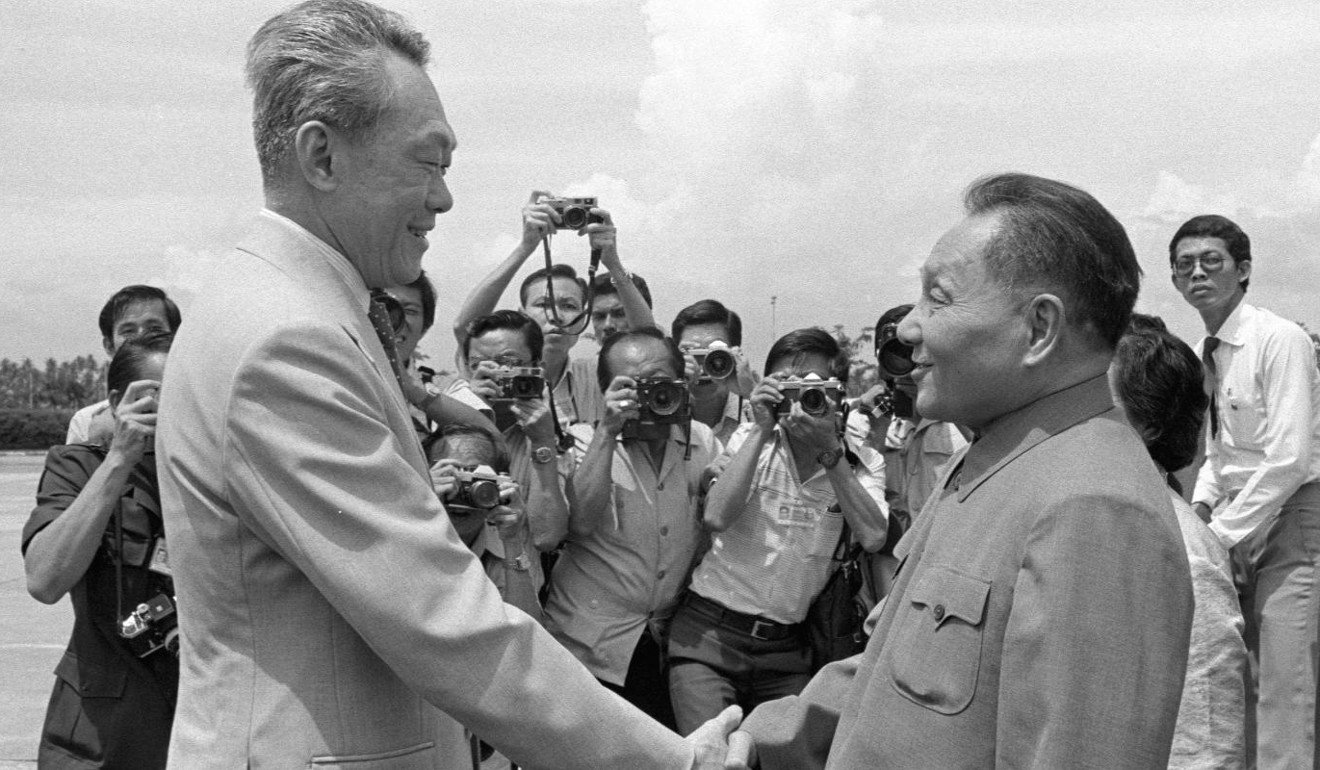 When China opened its doors to the world, Singapore took an active interest and involvement in the process. As China’s second largest foreign investor, Singapore played a critical role in China’s development; it set up the demonstrative China-Singapore Suzhou Industrial Park in 1994, the Sino-Singapore Tianjin Eco-city in 2007 and the Chongqing Connectivity Initiative in 2015.

Singapore will not roll over for China

As a regional leader, Singapore was instrumental in forming China’s relations with the West, particularly with the United States and Asean nations.

The elder Lee helped broker a deal for Washington to end its economic sanctions on China, following the June 4 crackdown in 1989.

To date, Singapore’s foreign policies have followed the elder Lee’s philosophy of “the balance of power” – tending to be pro-China economically, but pro-US militarily – while also trying to maintain an independent mindset.

Meanwhile, China’s foreign policy has changed in recent decades with the current leadership redefining the country’s role, shifting it away from Deng’s “low key” diplomacy towards a more high-profile “Chinese dream” and “national rejuvenation” policy. 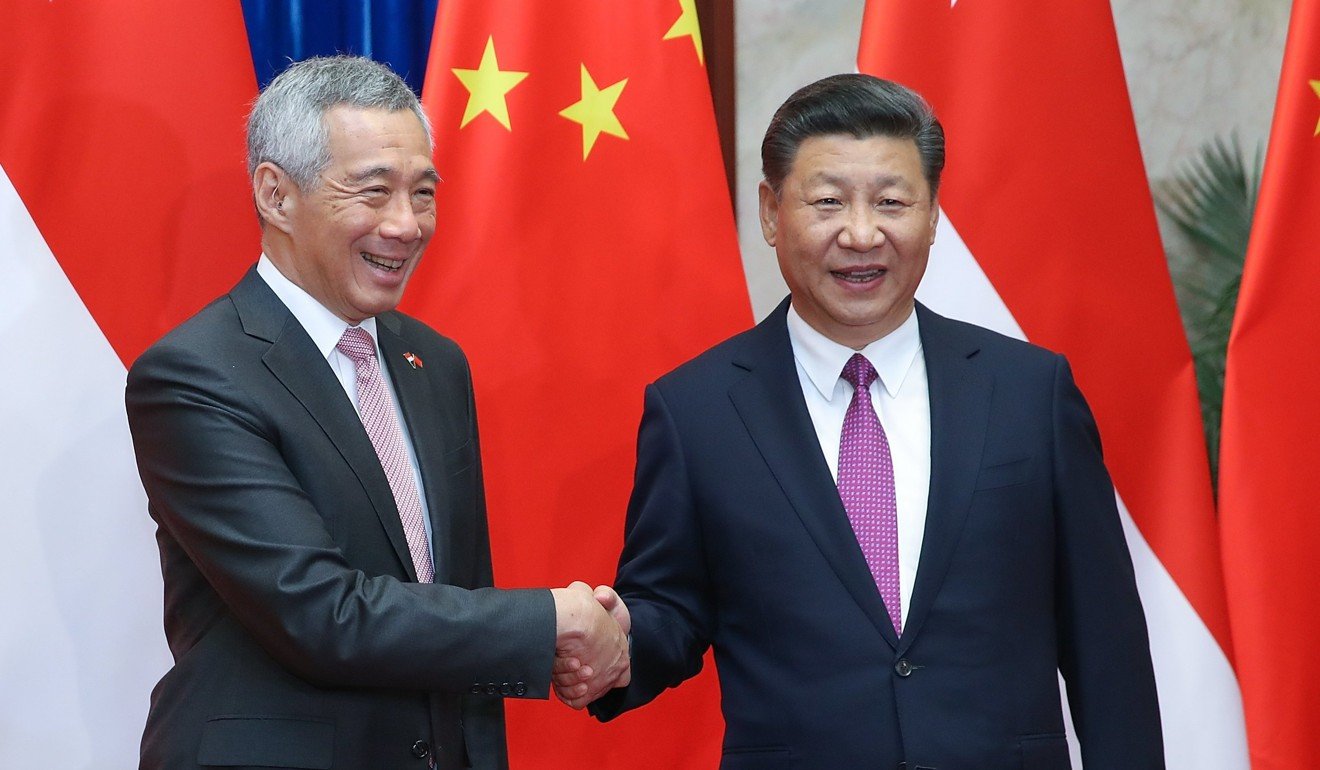 Since the second term of former US president Barack Obama’s administration, US-China competition for regional influence and dominance has intensified amid escalating tension over territorial disputes in the East and South China Seas.

Why did Singapore PM gamble popularity on ‘double minority’ president 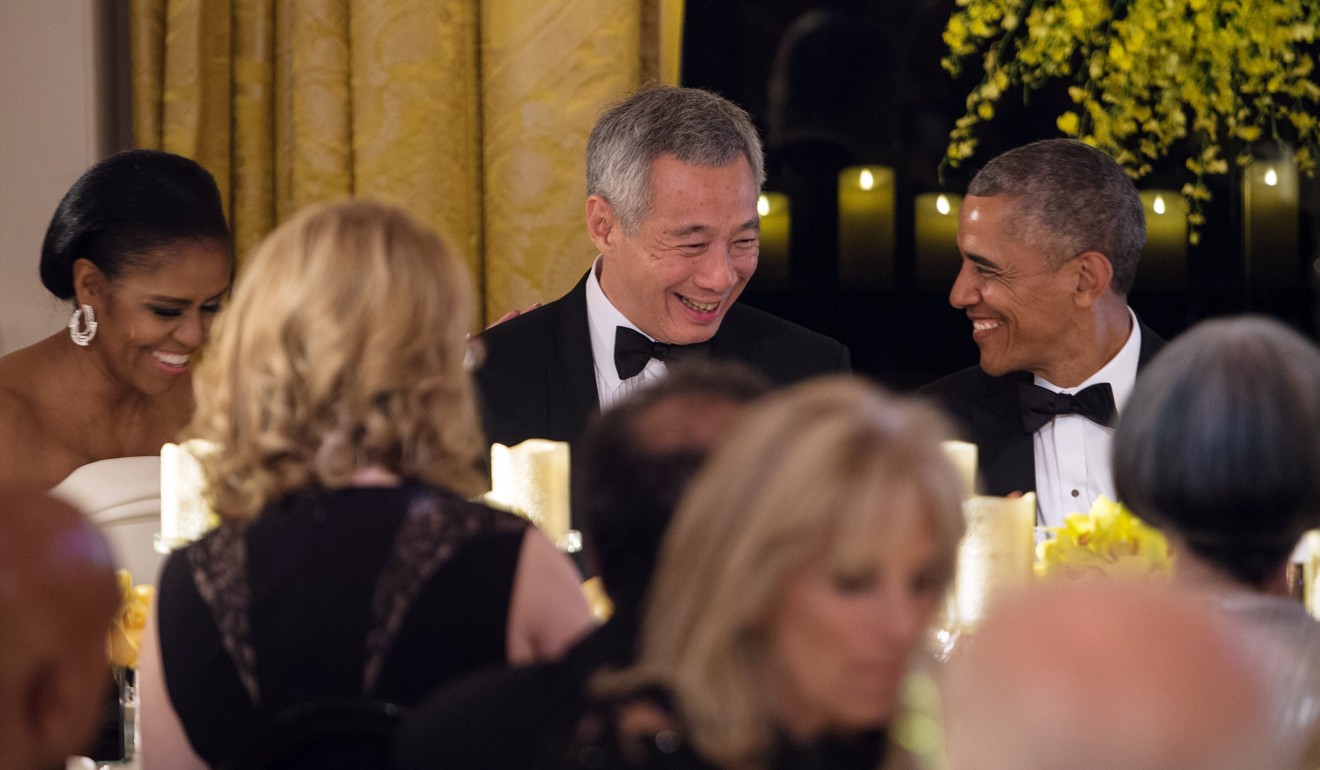 Amid such geopolitical disputes, China and Singapore remain at odds on several key security and strategic issues. For instance, Beijing believes Singapore – a tiny state with a majority ethnic Chinese population – should be pro-China diplomatically, or at least maintain neutrality on issues relating to China. However, the city state has long rejected such an idea, fearing that such an alignment could seriously undermine its status as an independent nation. 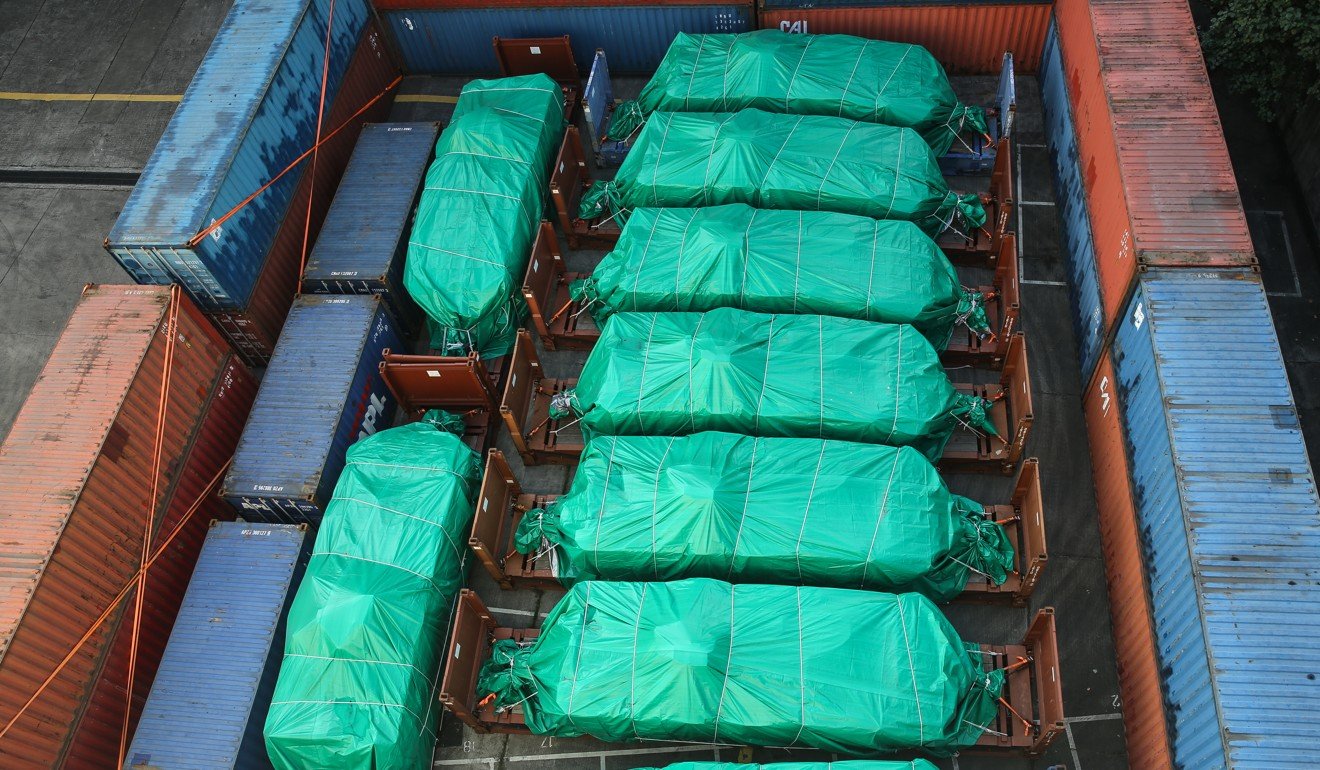 Beijing also wants Singapore to use its leadership status in the 10-member Association of Southeast Asian Nations to promote China’s influence in the group – a mission that violates members’ interests, particularly so given Asean was formed to help the countries stand up to world powers.

At issue is Singapore’s discord with Beijing over maritime disputes in the South China Sea. Though the city state is not a claimant in the South China Sea feud, it operates one of the biggest ports in the world and its economy relies on trade and thus freedom of ocean navigation. For this reason, Singapore – which hosts a key US navy logistic base and other US military assets – hopes to maintain US influence in the region, potentially making it a strategic adversary to China.

As a small nation, with a population of just six million, Singapore’s foreign policies are always designed for the survival and benefit of its people. But the shifting geopolitical climate is making it more difficult for the Lion City to live with a giant eagle on one side and dragon on the other. ■