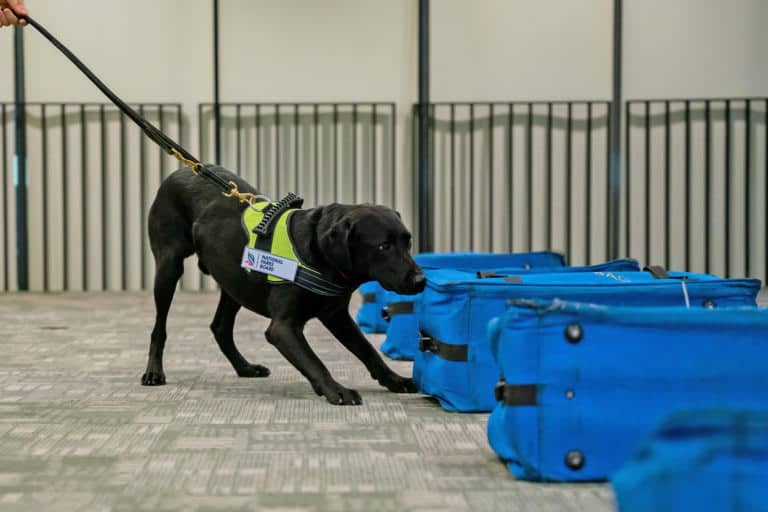 “Initially we were all excited because we had intercepted a record-breaking ivory shipment,” says veterinarian Charlene Fernandez of Singapore’s new Centre for Wildlife Forensics. “But when we started carrying the tusks one by one into this room to process, everyone suddenly became very quiet. A lot of the researchers started leaving the room as they couldn’t take the sight of the elephant graveyard in front of them.” After a decade of working in veterinary pathology, it was the first time that the Cornell alumna had seen anything so upsetting. In July 2019, authorities in Singapore had seized…