India moves up to number 14 on list of best country for expats: HSBC 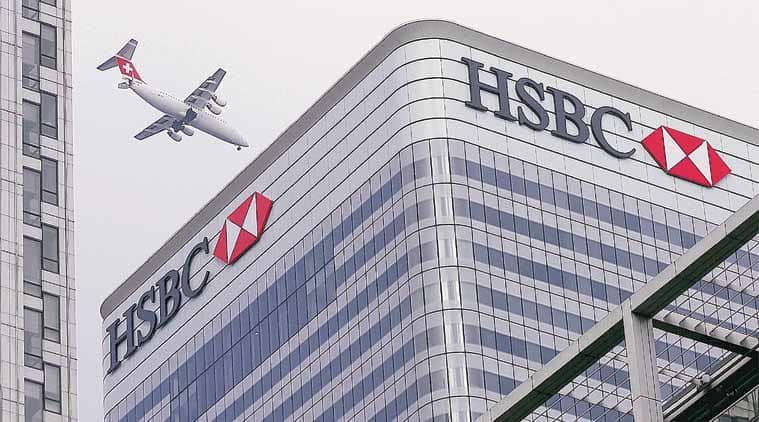 In terms of Indians living as expats overseas, the survey found that their new host country offers many benefits with about 56 per cent of the respondents saying their new location offers good career. (File photo)

India leapt up the global rankings by 12 places to take the 14th spot in terms of best country for expats to live and work in, says a HSBC survey. The list, which is topped by Singapore, is part of HSBC’s latest ‘expat explorer survey’ that covered 27,587 expats from 159 countries and territories in March and April this year.

“Driven by strong ratings across a range of economic, experience and family measures, India shines in this year’s league table, moving up 12 places since 2016 (to rank 14 as overall best country for expats),” HSBC said. “India draws many expats for work and financial opportunities, but new arrivals here often find their family life improves significantly too,” it added.

According to survey, about 71 per cent expats in India reported high levels of confidence in the local economy, while 58 per cent exuded optimism on political stability. With an average USD 176,408 gross personal income per year – one of the highest in the world – over 50 per cent of the expats said India is a good place to start a business.

Interestingly, the survey found that moving to India had improved family related issues for expats and the country is now ranked second in terms of bringing expat couples closer together. “Despite the hard work, growing numbers of couples feel a new life in the country has done their relationship good,” HSBC said. Besides, almost half (48 per cent) of expat children easily made new friends according to their parents, ranking India third in the world for this parameter.

In terms of Indians living as expats overseas, the survey found that their new host country offers many benefits with about 56 per cent of the respondents saying their new location offers good career. “They report a significantly higher income since moving abroad,” the survey said.

“At around USD 86,000, it is lower than the global average of just under USD 100,000. But it equates to a typical increase of 43 per cent against their home income compared with a global average increase of only 25 per cent,” it added.