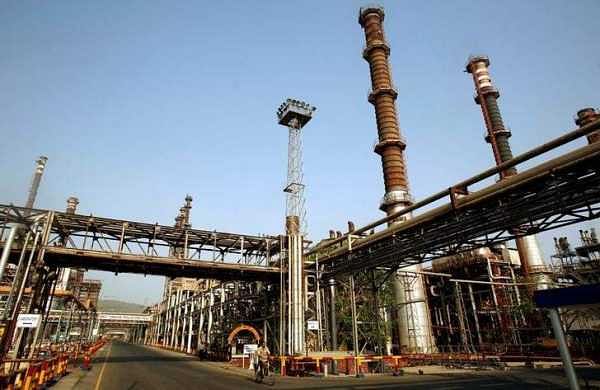 India’s refining capacity must increase to 465 million tonnes by 2040, from about 230 million tonnes currently, and investments are already being made, said Shrikant Madhav Vaidya, Indian Oil Corp’s executive director of operations.

The major drivers for India’s fuel demand growth will be the continued robust sales of passenger vehicles, substitution of liquefied petroleum gas (LPG) as a cooking fuel, growing urbanization and the country’s demand for infrastructure and consumer goods, he told the S&P Global Platts APPEC conference in Singapore.

“It’s a very robust economy which is developing very fast and …oil will continue to be the dominant force of the transportation fuels in the years and decades to come,” said Vaidya from the country’s top refiner.

Transport fuels, which currently make up about 40 percent of fuel demand in the world’s third-biggest oil consumer, will increase that share to 55 percent by 2040, becoming the main driver of growth, he added.

“This is the aspirational population we have in India where everyone wants to own a vehicle or own a car,” he said.

In the short term, India’s gasoline demand is expected to continue to grow at about 9 percent next year, similar to this year’s growth, Vaidya told Reuters on the sidelines of the conference.

The recent implementation of a goods and services tax and demonetization are unlikely to dent fuel demand in the longer term, said B. Anand, chief executive officer of private Indian refiner Essar Oil Ltd.

“What we have seen in the last two three quarters is that there have been general headwinds in terms of the process of demonetization and the impacts around the implementation of GST,” he said.

“But despite all the headwinds, the underlying story of India continues to grow as a country which has got huge demand for energy (as well as its) positive reforms and the underlying demographics all going for it.”

Apart from demand for gasoline in passenger cars, India’s appetite for jet fuel is also expected to grow as the country upgrades airport infrastructure and plans to build about 200 new airports in the next 10 years, Anand added.