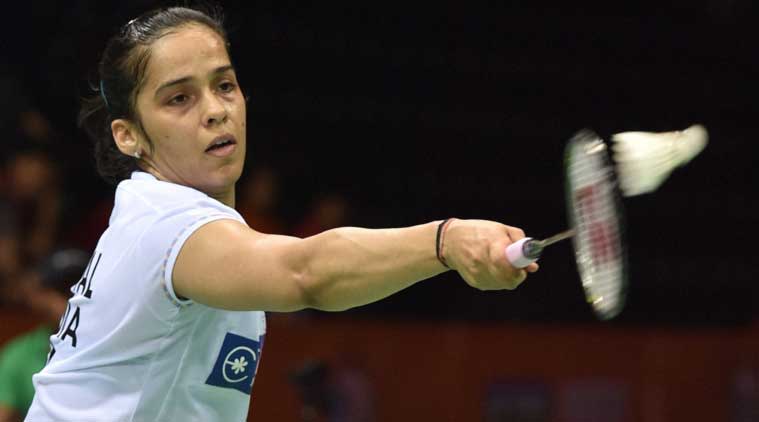 Li Xuerui puts it on luck. But it can’t be. When you’ve 11 wins in 13 matches against your opponent and haven’t lost to her in four years, it can’t be merely luck. Especially when you’re down 8-14 in the decider, a seemingly insurmountable deficit. But not for Xuerui, ever the fighter.

It didn’t matter if she was up not just against a dogged Saina Nehwal, but also a vociferous and partisan crowd. It practically was one versus a couple of thousand packed inside the Siri Fort Complex. But the challenge the Chinese world no. 2 faced looked Lilliputian when compared to what Saina was facing — fighting demons of the past failures against Xuerui while balancing the expectations of the crowd.

Going into Saturday’s India Open semifinal, the last time Saina had beaten the reigning Olympic champion was back in 2012 at the Indonesia Open. The only time before that the Indian had won was at the Singapore Open Super Series in 2010 — just two wins in a rivalry that spans six years. Obviously then, the odds were stacked against Saina.

But the defending champion stepped on the court determined to reverse the trend. She defended resolutely, returning everything Xuerui threw at her while seizing the opportunities that came her way.

However, Saina stumbled when it came to big points, like the opportunity to close out the game in the opening period. Up 20-19, Saina committed a silly error to give Xuerui a slight opening, which she gladly accepted. The Chinese then quickly wrapped up the game, much to the crowd’s frustration.

The atmosphere added to the event. The silence when Saina lost a point was as deafening as the noise when she managed to win one. And it seemed to lift Saina up in the second game, where she maintained a healthy lead over her opponent throughout, troubling Xuerui with smashes that averaged 300kmph and deceptive play at the net. Xuerui, on her part, was guilty of committing uncharacteristic errors — missing drop and slice shots while missing some routine returns.

Saina won the game 21-17 and suddenly, the momentum seemed to have swung in the Indian’s favour. She was sailing along in the decider, up 14-8. The inferior record suddenly did not seem to have a bearing as Saina continued to produce powerful smashes while defending tenaciously at the same time. But no lead is ever secure with Xuerui on the other side of the court.

And Saina should have seen it coming. Twice — once in the second game and then again in the third — Xuerui had cut huge deficits and managed to make a game out of it so complacency is something Saina could hardly afford. She momentarily took foot of the gas and Xuerui crawled her way back into the match. The scores were soon level 18-18, with both girls indulging some incredible stroke-play but Xuerui doing a better job in taking her chances and finishing off the points. Saina looked troubled by her opponent’s attacking prowess and before she could even realise, Xuerui knocked her out by winning the third game 21-19.

A visibly upset Saina stormed off the court after the match while Xuerui posed for selfies. Perhaps, it was belief that comes from an incredibly superior record against Saina that got her home. But Xuerui would humbly put it down to luck. But as we witnessed during the match, it wasn’t merely luck.

Xuerui, however, was the sole Chinese shuttler who made it to the final. But she could easily have been joined by Xue Song, who was dominating his men’s singles semifinal against second seeded Japanese Kento Momota. Song was leading 21-17 6-3 when he hurt himself while going for an acrobatic return. Song, who looked in excruciating pain, could not even stand on his feet and had to be stretchered off after suffering a ligament tear on his right leg. Kento will now take on Denmark’s Viktor Axelsen, who beat South Korea’s Son Wan Ho 21-11 21-11.

Meanwhile, Xuerui will face Thailand’s Ratchanok Intanon in the final. Intanon defeated South Korean Bae Yeon Ju 21-8 21-11 to ease into the title round.