The Indonesia Stock Exchange (IDX) will relax its margin trading rule in 2017 by increasing the amount of stock available for margin trading from 45 to 200 listed companies, aiming for a 25 percent increase in average daily transactions, the director said.

IDX president director Tito Sulistio said securities with a net-adjusted working capital (MKBD) higher than Rp 250 billion (US$18.59 million) could receive a loan facility of up to Rp 100 billion from the newly established securities financing corporation.

“With this easing, an increase of at least 25 percent in daily transactions could be achieved next year,” Tito told reporters in Jakarta on Tuesday.

Tito added that the average number of transactions in the bourse was currently 280,000 per day, and it had touched 490,000 transactions a day around October.

“In Southeast Asia, we lost only to Thailand in terms of daily transactions, and only lost to Singapore in terms of market capitalization,” he asserted, adding that the IDX wanted to be the biggest regional bourse in 2020.

According to a 1997 Financial Service Authority (OJK) rule, margin traders are required to have minimum net assets of Rp 1 billion, with an annual income of at least Rp 200 million. (dan) 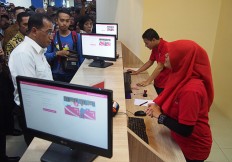 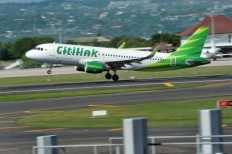 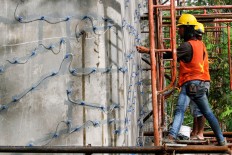