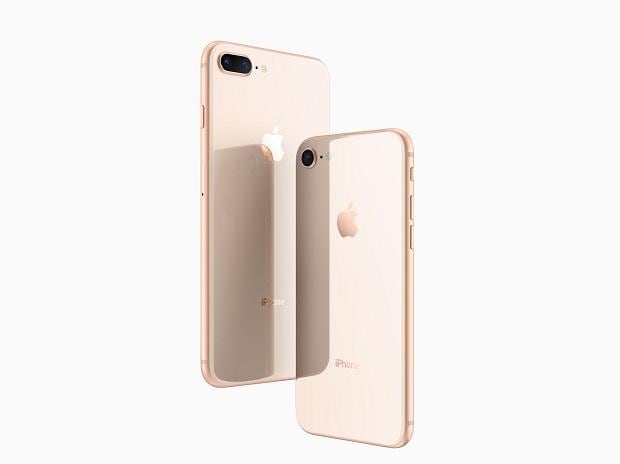 A user from Taiwan claimed her iPhone 8 Plus, which belongs to Apple’s latest line-up of devices, split open while it was charging.

“So far, the finger of blame is being pointed at the battery. Unconfirmed reports state the iPhone 8 Plus uses the same battery manufacturer, Amperex Technology Limited (ATL), as the Samsung Galaxy Note 7″, The Next Web reported late on Friday.

The screen of the device bulged out five days after the user purchased it.

The woman had purchased a 64GB “Rose Gold” iPhone 8 Plus and she put it on charge, using the supplied cable and adaptor.

“After about three minutes, she reported seeing the front panel bulge, and eventually lift completely from the device”, the report added.

The Cupertino-headquartered giant is currently investigating reports of iPhone 8 Plus splitting open and the reason remains unclear as of now.

Similar reports have emerged from Japan where one owner claimed his phone arrived in a state with the screen visibly detached from the body.

However, there have been no reports of visible evidence of burn marks.

iPhone 8 and iPhone 8 Plus were made available from September 22 in the US, Australia, Canada, China, France, Germany, Hong Kong, Singapore, United Arab Emirates, the UK and other countries.

Apple launched iPhone 8 and iPhone 8 Plus, starting at Rs 64,000, in India on Friday while pre-bookings had started on September 22.