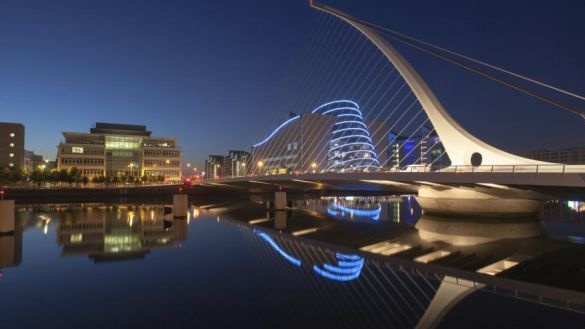 For the sixth year in a row, Ireland has been named the best country in the world for attracting high-value foreign direct investments.

According to the report, global foreign direct investment (FDI) levels increased significantly last year with the numbers of jobs created as a result rising by 10 per cent, its strongest level in a decade.

India took the top spot for foreign investment attraction, replacing the US, which had led for the past four years. Mexico was named in third spot after FDI inflows jumped by almost 25 per cent. China and Thailand round out the top five.

The latest report shows Brexit is beginning to have an impact with the UK experiencing a decline in the level of its inward investment performance. The knock-on effect of this is that there was a 13 per cent drop in the number of related jobs created in 2016.

“Notwithstanding a general positive trend and growth in FDI in Europe, countries with fundamental structural weaknesses in their competitive position saw deteriorating performance,” the report says.

The vast majority of the growth in global FDI last year was driven by companies in the US and Germany. Firms in China and South Korea also significantly increased their foreign investment activity, while Japanese companies reduced their internationalisation efforts.

Transport equipment (and in particular cars) continues to be the leading sector for global FDI, followed by tourism, ICT, chemicals and business services.