Ireland ranked seventh in the world&rsquo;s most innovative economies 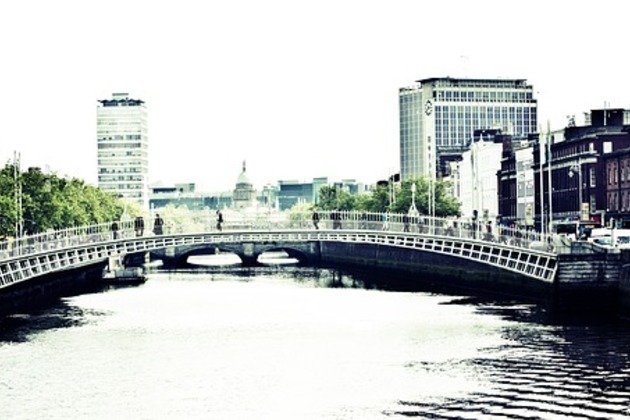 • Increasing number of multinationals making their way to Ireland, lifting its ranking

DUBLIN, Ireland – At this year’s Global Innovation Index, Ireland has managed to race up the list of the world’s most innovative economies, being ranked at the seventh spot, up one position from last year.

Backed by a top ranking for Royalty and Licence fee payments into the economy, what with increasing number of multinational companies making their way into the country where they now hold intellectual property assets.

The country has reportedly also secured the top spot for high levels of foreign direct investment as a share of the economy and for exports of computer services.

The ease of paying taxes in Ireland, the average number of years spent at school and the number of edits made here to Wikipedia have also helped better Ireland’s ranking.

Meanwhile, in terms of capital investment, Ireland ranked poorly and was noted as being ‘weak’ in terms of exports of cultural and creative services.

The Global Innovation Index 2016 that is published each year by the Cornell University in the U.S., French business school Insead and the World Intellectual Property Organisation, a United Nations agency ranked Switzerland (66.3) on top of the list, helping the country retain its lead. Switzerland was followed by Sweden (63.6), United Kingdom (61.9), U.S. (61.4), Finland (59.9), and Singapore (59.2).

War-torn Yemen, on the other hand, has been ranked at the end of the list.

The index reportedly ranks countries based on 80 individual indicators, including the quality of institutionals and infrastructure to education, access to credit and creative output.