The young Irish nun who died in the recent earthquake in Ecuador gave up a self-confessed wild teenage lifestyle and a budding acting career to work with some of the world’s poorest.

Sister Clare Theresa Crockett, 33, died when a stairwell collapsed in the school she was working at in Playa Prieta.

More than 200 people were killed in the powerful earthquake which hit the south American country on Saturday. 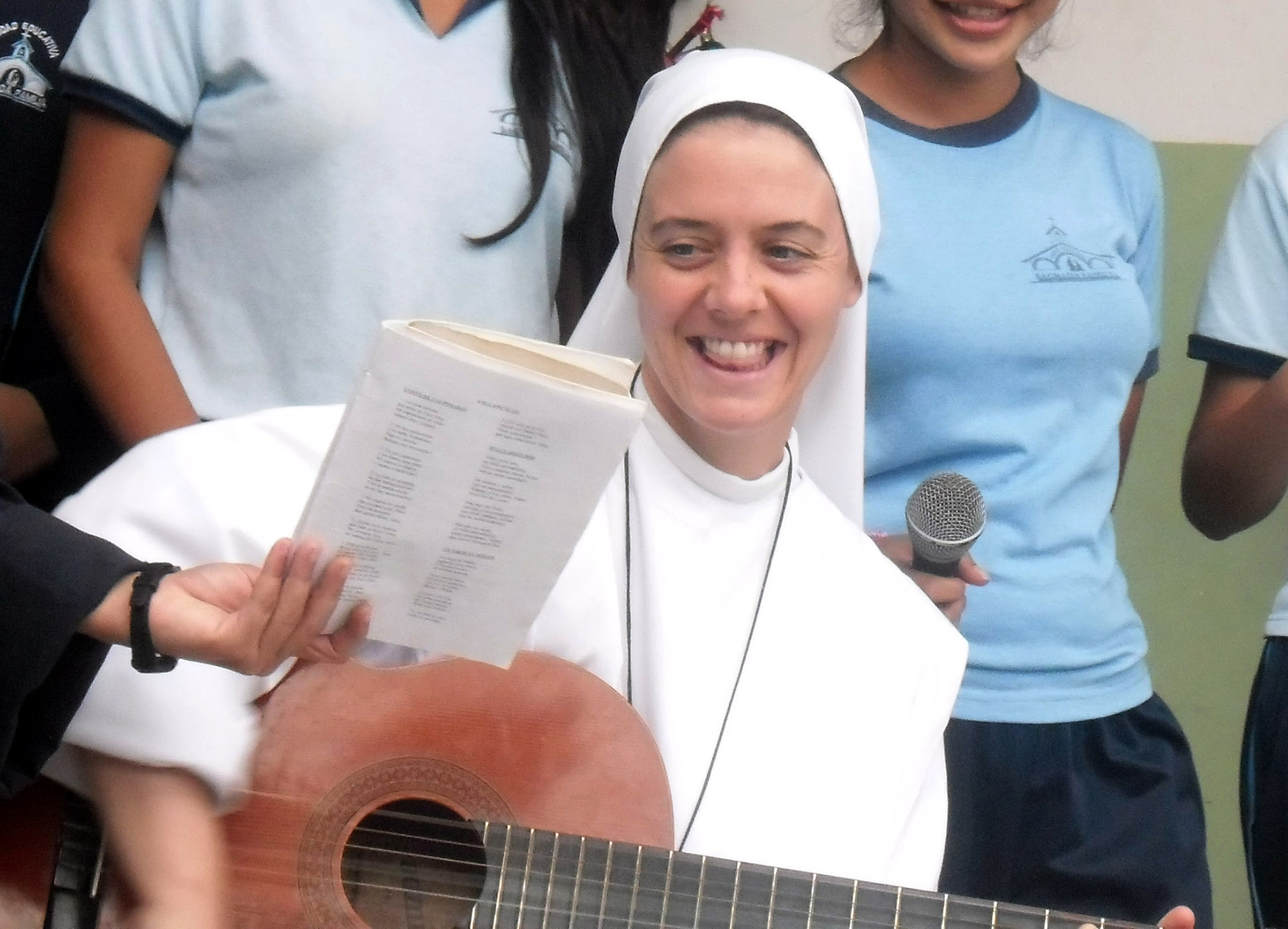 By her own admission her weekends centred around getting drunk but it was after an accidental pilgrimage and while shooting a film in England that the teenager decided to dedicate her life to helping others.

The 33-year-old’s vocation was laid bare in testimonies after joining the Servant Sisters of the Home of the Mother, based in Cantabria in Spain, as an 18-year-old in 2001.

Sr Clare wanted to be an actress from a very young age and went on to present local television, write and act in theatre productions before securing a small part in Paul Greengrass’s Bloody Sunday film.

“I liked to party a lot. My weekends, since I was 16/17, consisted of getting drunk with my friends. I wasted all my money on alcohol and cigarettes,” she said.

Her first steps to a life as a nun came when she accepted a free trip to Spain.

Expecting a 10-day party in the sun she quickly learnt it was a pilgrimage with mostly middle-aged women and rosary beads. 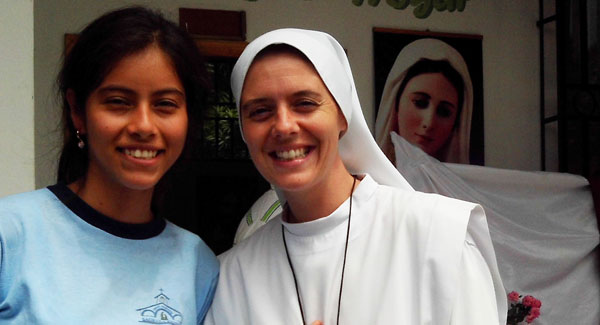 “I tried to get out of it, but my name was already on the ticket, so I had to go. I now see that it was Our Lady’s way of bringing me back Home, back to Her and Her Son,” she said.

Sr Clare described not being a “happy camper” on the trip to a 16th century monastery but in hindsight she recognised the vocation.

Later, while on a film set in England, she recalled feeling empty and unhappy despite achieving her childhood dream.

“I saw that even though it seemed that I had everything, in reality I had nothing,” she said. 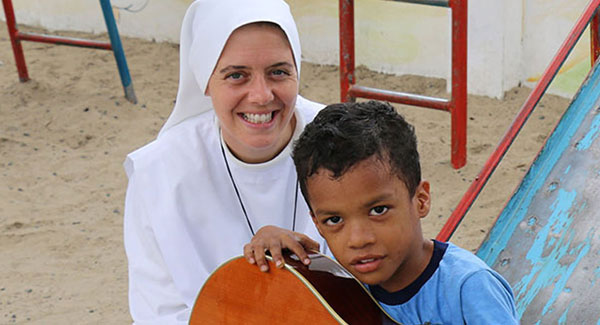 Sr Clare said what religion meant to her while growing up in Derry.

“Just because you grew up in a Catholic family, it did not necessarily mean that you attended Mass or had any formation about the Catholic faith, no,” she said.

“God played no part in my life. In a society where hatred prevailed, there was no room for God.”

In 2010 Sr Clare completed her vows to become a nun and said she was very happy.

“It never ceases to amaze me how Our Lord works in the souls, how He can totally transform one’s life and capture one’s heart,” she said.

More than 100 missionary nuns from the Servants of the Home of the Mother work in the US, parts of Latin America, Singapore and across Europe.

Previous China boxing clever on South China Sea as it ramps up pressure on NZ to pick a side
Next GGV Capital closes global $1.2bn mega fund for US and China