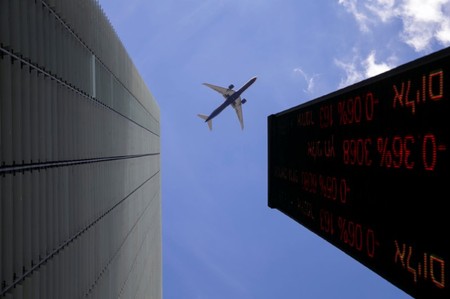 The Israel Securities Authority (ISA) said on Sunday it approved a plan to allow Israeli companies traded in Singapore, Hong Kong and Toronto to easily dual-list on the Tel Aviv Stock Exchange (TASE).

“These are markets whose regulatory level is as high as in Israel and dual-listing could encouraging trade on TASE,” ISA Chairman Shmuel Hauser said.

In 2000, the dual-listing program was launched for Israeli companies traded in New York and London and since then, more than 60 companies have dual-listed.

Companies that choose to dual-list are subject to the rules of the foreign country and may publish reports in English.

The authority noted that recently, there has been a growing interest among Israeli companies to list in Asia because of business ties as well as a perception that Hong Kong, Singapore and Toronto are attractive markets to raise capital.

The plan still requires the approval of the finance minister and parliament’s finance committee.