Jacinda Ardern not the first to give birth while in power 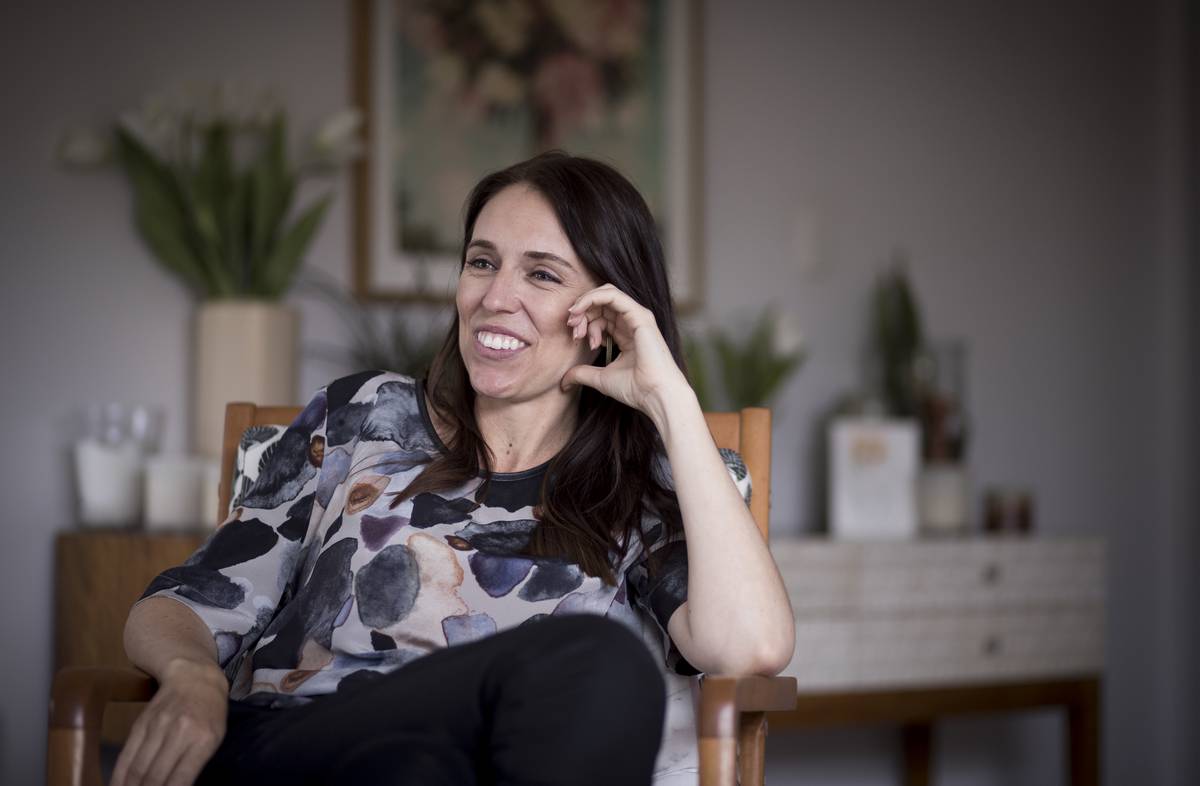 Jacinda Ardern will not be the first woman to give birth while in office – almost 30 years ago the Prime Minister of Pakistan gave birth to her second child while in power.

Ardern has just announced she is expecting her first baby in June this year.

Twenty-seven years ago, then prime minister of Pakistan, Benazir Bhutto gave birth to her daughter Bakhtawar on January, 25 1990, and was reportedly the first modern head of government to give birth while in office.

Her third child, Aseefa, was also a just a few months old when she assumed office for the second time in October 1993.

The Queen had two of her four children during her reign – Prince Andrew and Prince Edward.

Andrew was born in 1960, almost eight years after she ascended the throne in 1952.

Further back in history, Queen Victoria had nine children during her reign from June 20, 1837. Her first child, also Victoria, was born in 1840 and her youngest, Beatrice, was born 17 years later in 1857.

When it comes to female heads of state today, British Prime Minister Theresa May was unable to have children, as she told the Telegraph, “it just didn’t happen”.

She assumed office in November last year, when her youngest would have been about 6, and her eldest 12.

Meanwhile another leader close to Ardern’s age, Ana Brnabic, Prime Minister of Serbia, has no children.

While other leaders a few years older have children, none were likely to have been born during their time in office.

Estonia’s President Kersti Kaljulaid, 46, assumed office in late 2016 when her youngest at the time was just 7.

President of Peru Mercedes Rosalba Aráoz Fernández, 56, has an older daughter and the President of Singapore, Halimah Yacob, 54, has five children – none of whom are likely to be in infancy.

President of the Marshall Islands Hilda Heine assumed office in January 2016, when she was in her early 60s, with four children none of whom were likely to have been babies at the time.

Tsai Ing-wen, president of China, 61, is unmarried and has no children.