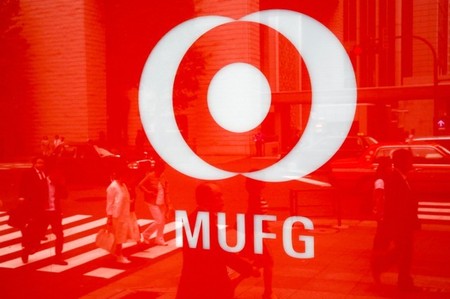 As the first stage of the transaction, MUFJ, through its core unit Bank of Tokyo-Mitsubishi UFJ, would acquire 19.9 percent stake in Danamon at 8,323 rupiah per share for 15.875 trillion rupiah (£87.60 million), the company said.

The bank will then seek to increase its stake to 40 percent and eventually to 73.8 percent, pending regulatory approvals.

At 8,323 rupiah per Danamon share, the deal is potentially valued at about $4.31 billion.

Indonesian laws restrict single ownership in banks to 40 percent, but the country can relax these curbs on special grounds, including if the investing bank is financially strong.

(Reporting by Chris Thomas in Bengaluru; Editing by Sriraj Kalluvila)