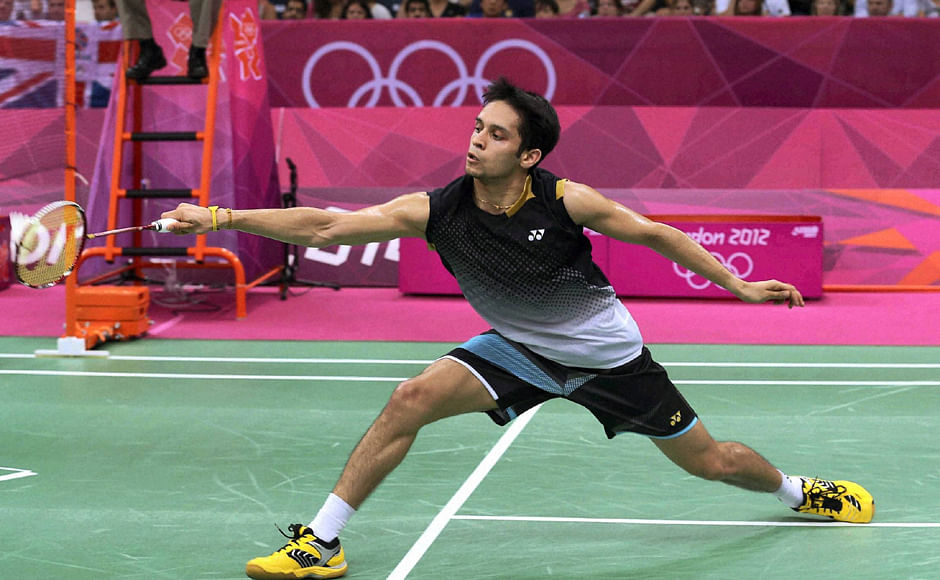 Kashyap, who recovered from multiple injuries and then took a break after the Denmark Open to work on his fitness and game, defeated Chinese Taipei’s Chun-Wei Chen 21-19 21-8. He will take on Chinese Taipei’s Lin Yu Hsien next.

For young Sameer, who had an exception campaign at Hong Kong last week, failed to break the defence of Muhammad Bayu Pangisthu of Indonesia and lost 18-21 13-21 to bow out of the tournament.

Kashyap, who is back on the circuit after over a month, lead 5-0 early on and then entered the lemon break at 11-7.

However, Chun-Wei led a strong challenge and turned the tables with an eight-point burst. The Indian then slowly and steadily made his way back to reach 16-19 before sealing the opening game with five straight points.

In the second game, Kashyap was very dominant as he broke off as early as 5-5 and never looked back as Chun-Wei crumbled under pressure.