Kerre McIvor: Being old not the end of the line 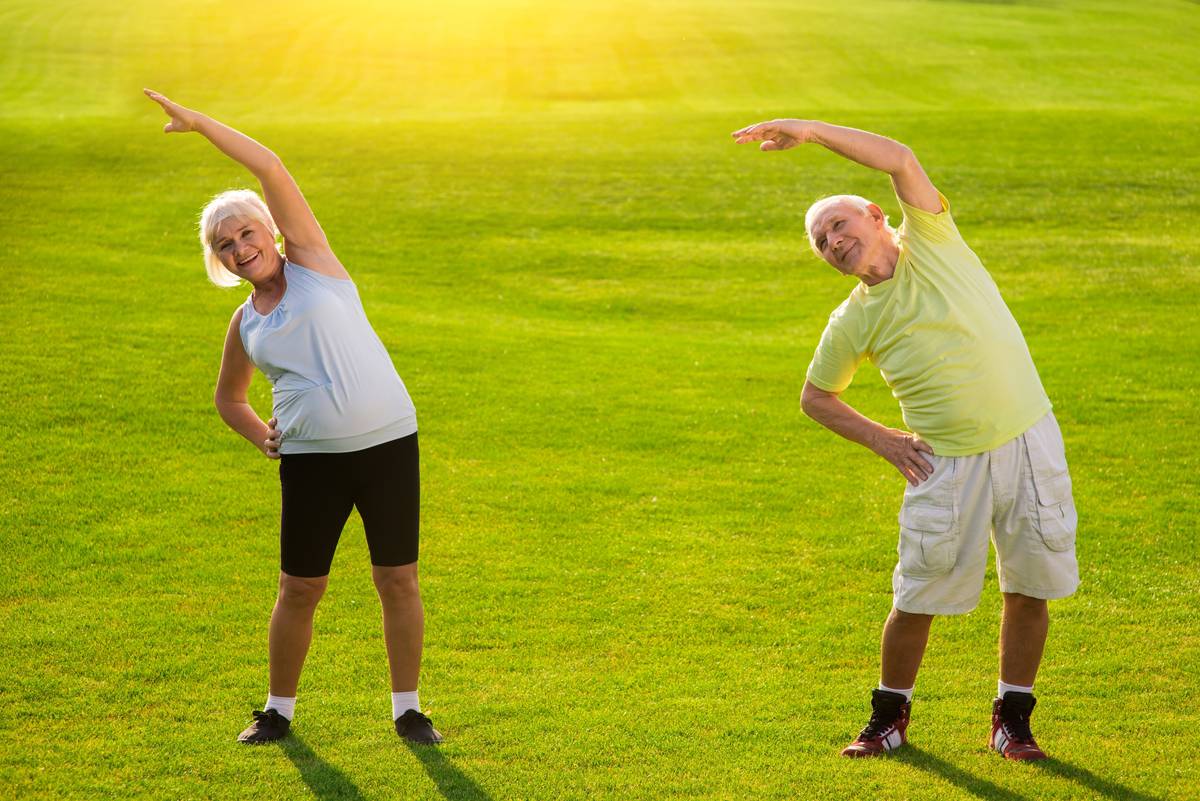 It’s funny being 50. I never imagined being middle aged. And, yes, I think I can justify setting 50 as middle aged given my grandmother lived until her 99th birthday and my mother, at 80, is in rude good health and living an active, fun filled life.

But, then, when you’re young, you’re not supposed to think about the future. You should squander your youth carelessly and recklessly.

You can concentrate on learning to be old once you’re lucky enough to get there — and it is a privilege to get older. I’ve lost enough friends to learn that.

However, although I don’t expect teenagers to have much in the way of empathy for our older citizens, I do expect more from those who number among their ranks.

I was astounded this week to hear Lesleigh Salinger — and that’s Lesleigh with an e-i-g-h, thank you very much — complaining about the sale of the old teachers’ training college in Karori to Ryman Healthcare.

There has been a longstanding dispute between Victoria University, which owned the campus, and the Ministry of Education and the Wellington City Council, who wanted the old campus to stay in public hands.

The Karori Association, which Salinger chairs, was also committed to keeping the site available for the community and Salinger was most disappointed when the decision to sell the site to Ryman Healthcare was announced this week. Ryman plan to develop the site, using some of the existing buildings and are in consultation with Heritage New Zealand as to how best to do that.

They intend building a retirement village, a hospital, a rest home and a dementia care facility on the grounds.

So far, so good. With our ageing population, we are going to need more and more developments of this type.

But Salinger wasn’t having a bar of it. It seems to me that she doesn’t want a bunch of old people in her community, thank you very much.

She told NewstalkZB: “With very old people on walkers, with dementia, they’re not out and about in the community,” she said. “A terrible analogy but it will become the dead heart of Karori.”

Looking at the photos of Salinger, she’s long past her first blush of maidenhood. Well-groomed, certainly. Attractive. But no spring chicken.

I don’t know if she has visited a retirement village but they’re not pods for the living dead.

My mum has a number of friends who have sold large family homes and moved into apartments and units within retirement complexes.

They are still the same vibrant, fun people they were before they moved in. They belong to sports clubs and social clubs within the wider community, they are active volunteers for their churches and a number of other charitable organisations — the Hamilton community would be the poorer without them.

Salinger should know being a woman of a certain age is no barrier to contributing to society — she was on the Friends of National Radio committee; she was treasurer for the Architectural Centre for four years; she’s a patron of the arts and now chairs the Karori Association. Instead of railing against more older people moving into the community, she should be welcoming them.

There are all sorts of ways the environment can be made more inviting for older people.

More benches so they can rest if they’re out walking. Good street lighting. Slowing down the rate of traffic light changes at pedestrian crossings — in Singapore, the elderly have smart cards they can swipe at road crossings.

The World Health Organisation has a number of initiatives that can make a city or suburb more age friendly.

And one of the biggest factors they said in encouraging older people to participate in society was understanding and compassion from the rest of the community.

Compassion, and not what appears to me to be contempt and condescension.

That’s what makes a community lively and liveable. Put that on your Karori Association agenda and table it.