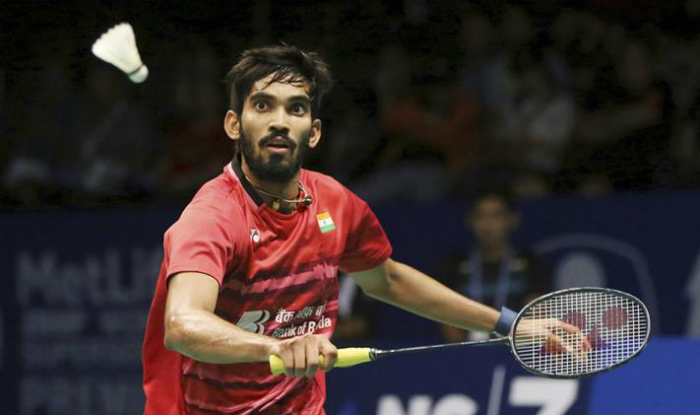 Indian shuttler Kidambi Srikanth is all set to take on Chen Long in the the finals of the Australian Open Super Series. The match is scheduled to start at 8:30 AM IST and it will be telecast by Star Sports network. Online viewers can watch the match for free on HotStar.

“It’s a dream performance,” said Srikanth after his win over Shi.

“I played a World Super Series final (Singapore Open) after two years, and then to play the next two finals is a dream for sure.”

Earlier, Srikanth defeated B. Sai Praneeth in the quarter-final and world no.1 Son Wan Ho in the round of 32.

Nation’s sovereignty not at stake as venture is FDI-driven, says Najib