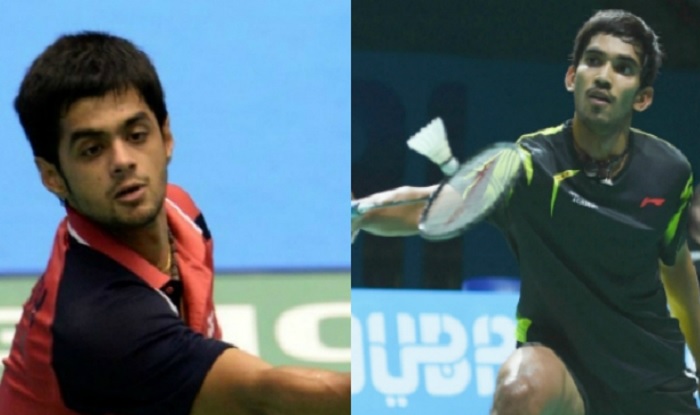 In their respective semifinal, Srikanth defeated his Indonesian counterpart Anthony Sinisuka 21-13,21-14 in a match which lasted for 42 minutes. Meanwhile, Srikanth’s compatriot, Praneeth in a rather one-sided clash defeated South Korea’ Lee Dong-keun 21-6, 21-8. This is the first all-Indian Super Series final.

Praneeth had earlier qualified for the final at the Syed Modi Grand Prix Gold in January, but an injury to his shoulders left him in bizarre conditions. However, after recovering from an injury, he thrashed three-time Masters Grand Prix Gold winner Lee. Also read: Singapore Open 2017: Kidambi Srikanth beats Anthony Sinisuka Ginting to set up all-Indian final with Sai Praneeth

Praneeth has a clear advantage when it comes to a head to head record against Srikanth. The 24-year-old Hyderabad players has won four out five matches against his compatriot. Srikanth, however, comes into the match with more experience. He has won 2014 China Open Superseries Premier and 2015 Indian Super Series and also reached the quarterfinals of 2014 Rio Olympics.