This week, Lauritzen Kosan has reflagged two of its ships to Denmark for the first time since 2003. The registers of the two vessels, the Helena Kosan and the Linda Kosan, have been changed to the Danish International Register of Shipping (DIS) as they begin a period time charter which will require an EU flag.

“The reflagging of these two gas carriers to Denmark is driven by commercial arguments, and it goes to show that the Danish flag is now very close to being as competitive as Malta, Singapore and the Isle of Man. There are still some challenges, but we very much appreciate the clear pro-business signals currently being sent by the Danish political system,” said Mads P. Zacho, CEO of J. Lauritzen. 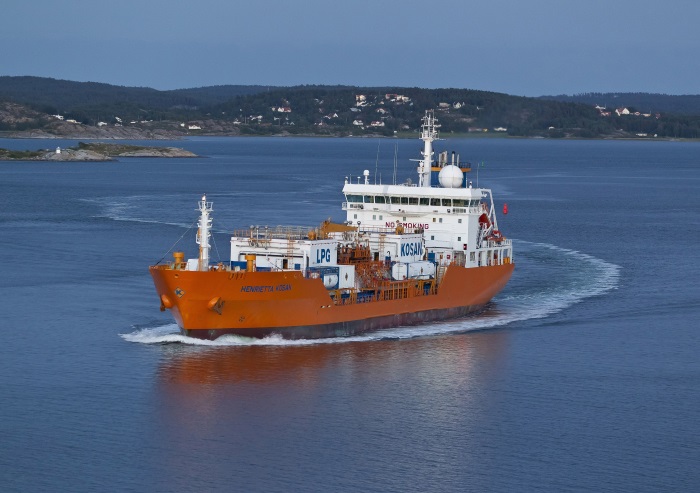 Zacho further commented: “We very much appreciate the efforts made by the Maritime Strategy Team initiated by the Danish government, which gave its recommendations in April 2017. The subsequent proposals put forward by a broad coalition in parliament with new and significant measures to increase the competitiveness of the Danish flag have clearly had an impact, shown by the reflagging of our two gas carriers to DIS.”
Source: J. Lauritzen

Previous WeedMD Appoints Kevin McGovern to Its Board of Directors
Next STATS ChipPAC&rsquo;s Patent Portfolio Recognised for the Eighth Consecutive Year by IEEE