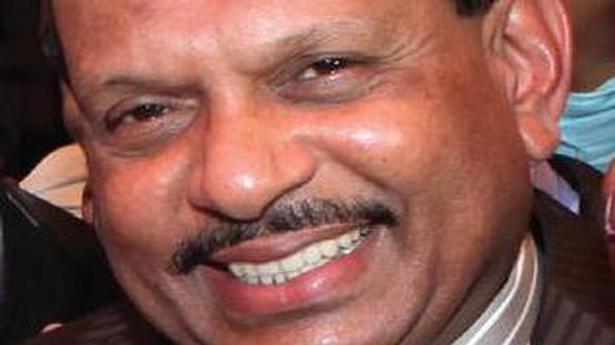 India’s liberalised foreign direct investment policy, especially regarding the participation of Non-Resident Indians in its economy as domestic investors, has made the country a hot destination among NRIs, according to a leading Indian businessman in the UAE.

“The liberalised FDI has opened many sectors in the country and given a boost to the inflow of investments,” Yusuff Ali MA, the chairman and managing director of the Abu Dhabi-based LuLu Group International, said here yesterday.

He made the remarks on the sidelines of the ASEAN-India Pravasi Bharatiya Divas 2018 held in Singapore on January 6 and 7 January.

“The (Indian) government’s decision to treat all NRI investments as domestic investments has made India a favourite destination for businesses,” he remarked.

Ali said this has encouraged his LuLu Group to invest a further $2 billion in shopping malls, a food processing facility, a convention and a hotel in India, from 2017 to 2020.

He noted a strong demand from India’s younger generation for “good quality food and branded products with strong preference to shop in malls“.

As such, Yusuff is confident of business growth in retail sector.

The Lulu Group, already a leading importer of Indian foods, fruits and spices to the Middle East, will next month lay foundation of its shopping mall-convention-hotel hub construction at Visakhapatnam in Andhra Pradesh state, he said.

It is part of the ongoing investment, with one shopping mall under construction in Lucknow in Uttar Pradesh state, another planned in Hyderabad and a food processing plant coming up in Telangana.

The group, which has a series of shopping malls and retail outlets in the United Arab Emirates, will inaugurate its Lulu Bolgary Shopping Centre in Cochin in about six months.

This will be the second complex in the southern city, following on the success of LuLu Shopping Mall Cochin which has been operating for four years.

He underlined the importance of quality retail centres, saying the LuLu Group is bringing branded products to the Indian consumers through its chain of malls.