Friends-themed cafe Central Perk, which opens in Singapore next month, has copped flak online for charging an annual membership fee of S$1,000 (US$720.23).

The cafe announced the launch of membership sales on its Facebook page on Tuesday, promising to bring Singaporeans the most authentic experience from the popular TV sitcom.

For $1,000, members get a range of benefits including priority queue, table reservations, event bookings and access to pre-launch events and tastings.

More benefits are also in the pipeline, the post added.

But comments on the post, which veered from anger to incredulity, indicated that fans were far from happy with the the price tag.

Facebook user Umar Mukhtar wrote: “Hey guys, we’re fans of Friends and all but seriously, don’t push your luck. $1,000 for membership to a singular cafe which has not even opened?”

“I suggest you recalibrate your business strategy before this goes south very quickly. I am very sure everyone here is frankly appalled.”

Several others said a membership fee was only worth $1,000 if they got to meet the cast of Friends.

News of the cafe’s opening earlier this year generated excitement among fans of the hit sitcom, which aired its 10th and final season in 2004. Central Perk refers to the iconic coffee house in New York where the cast of Friends meet regularly on the show.

A crowdfunding initiative on Indiegogo was also launched in June to gauge market demand. It reportedly chalked up over 4,000 pledges, raising more than $5,000.

The cafe’s founder, Mr Lim Jit Min, had previously said that he envisioned the cafe to be a meeting point for fans to reminisce about the show and “have fun”.

A pop-up replica of the cafe opened in New York in 2014, while London also hosted a Central Perk cafe last year.

Central Perk is slated to open on the first floor of Central Mall on Nov. 24. 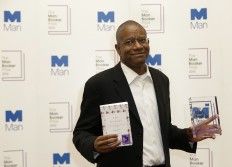 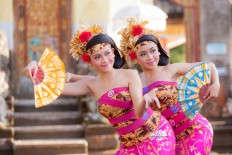 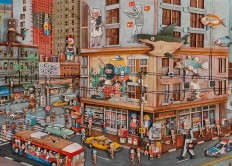 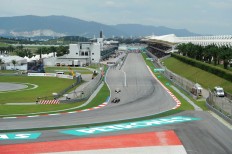